I am trying to create a variable radius blend where one end goes to a point (radius=0), and the other end meets up with a constant radius blend (with the same radiu). I would have thought that this would be straight-forward, but it hasn't been.This is the result that I want, but it wasn't easy to get it. 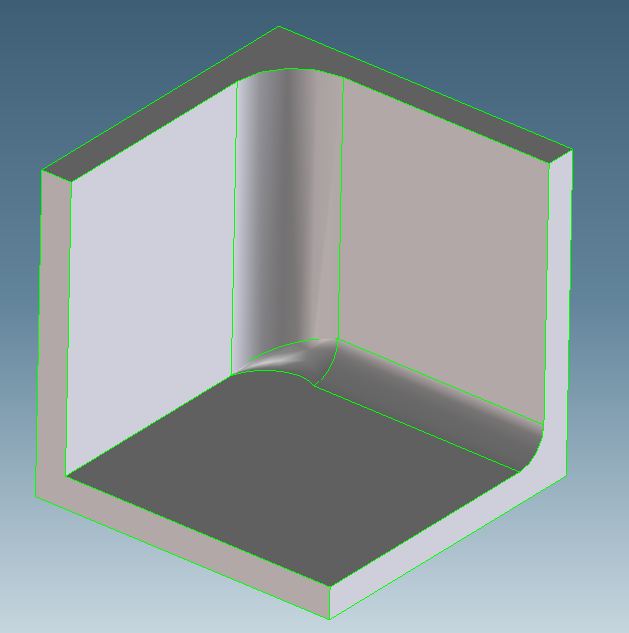 If I create the big constant radius (vertical in the picture) first, then the smaller constant radius blend, the blend command won't do anything if I select the small edge remaining (circled edge in picture below). 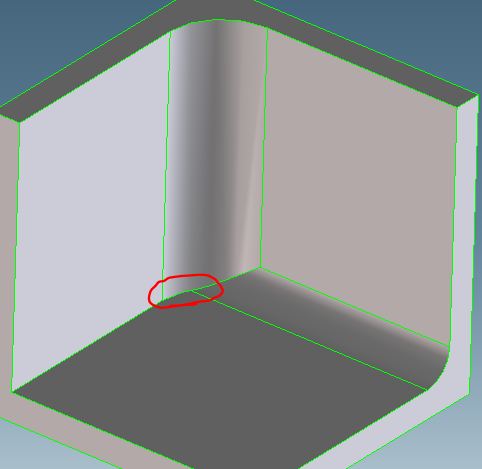 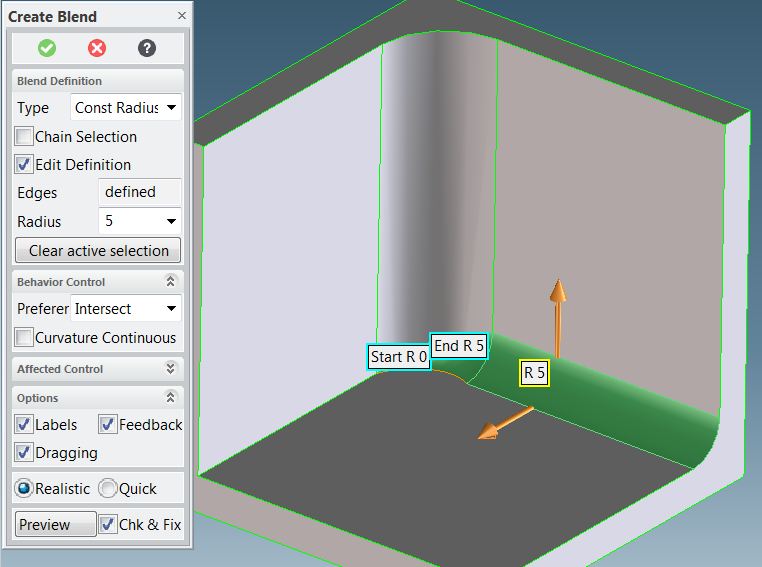 I don't understand why this wasn't easier.