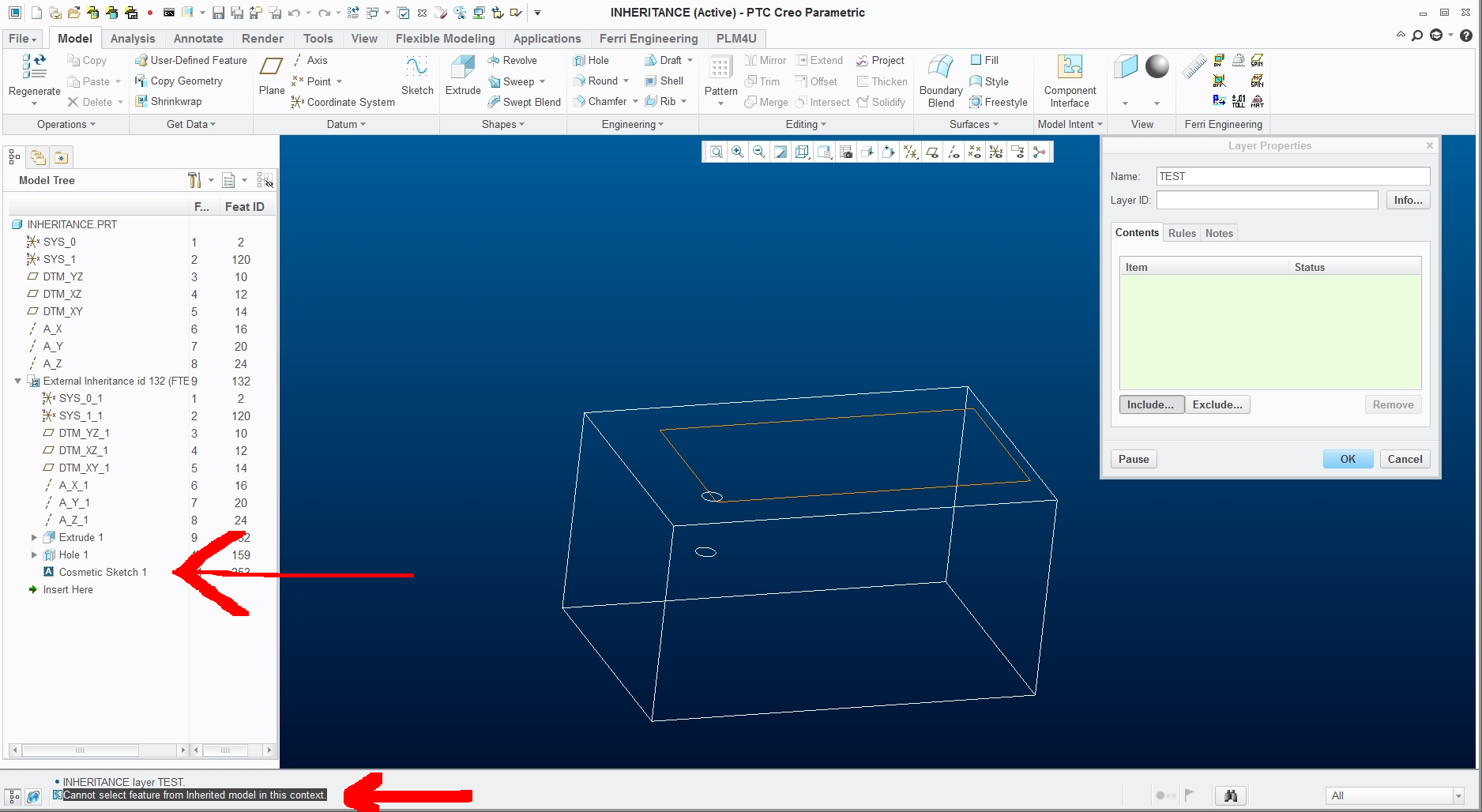 It would be usefull if the inherited model could inherit also the layer structure in some way (as a subnode layer, for example).

good question. Maybe should be managed more or less as the layers in assembly context(layer with same name nested in a sort of group) like in this example: 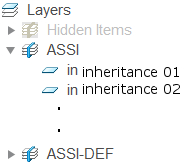 Optionally they could be treated as shown in the following figure: 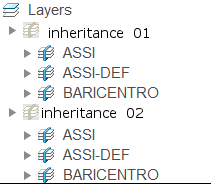 Let me know what do you think about that.

Great idea. Currently same name Layers are transferred from the Base model to the Target model via the Inheritance. Changing the layers in the Base will update accordingly in the Target model. This is a good thing.