I vote to have ability to edit on the fly by Edit under context menu (like dynamic edit) to be able to manipulate the tweak curve like this (without going deep to edit definition / option / Tweak Curve Settings) if was enable within the curve definition:

the manipulators should be visible after pick -> "Edit" from the Model Tree for the Curve Feature: 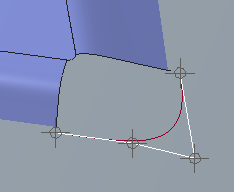 also will be great to (during creation) have ability to pick surface under RMB context menu:

it can be similar solution like already used in Boundary Blend RMB context menu: 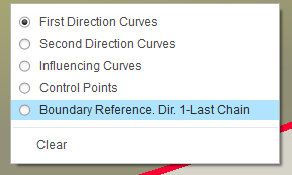 Current place to activate the checkbox and select surface isn't so comfortable...