3. Describe the problem you are trying to solve. Please include detailed documentation such as screenshots, images or video.

Improve the typing and the presentation when writing formulas/math.

In the same way the typing sequence: a + (ctrl + g) produces an alpha (greek a)

And some others that could be useful.

4. What is the use case for your organization?
Vaious

5. What business value would your suggestion represent for your organization?
Better presentation.

Greatly improved readability in many cases.

Thank you @jobregon for your idea. Based on the information you provided, we are acknowledging it as the Community management team. This is not a commitment from the Product team. Other users may comment and vote your idea up.

Can you please elaborate on the "various" use cases?

Can you please elaborate on the "various" use cases?

Seriously?  The elaboration of use cases would get it over the line? 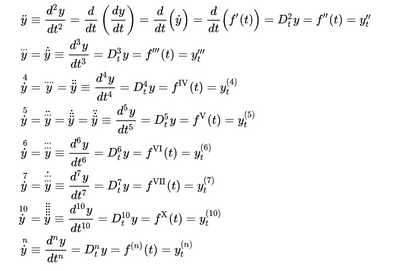 In my case I would use mainly vector and angle symbols, eventually some others.