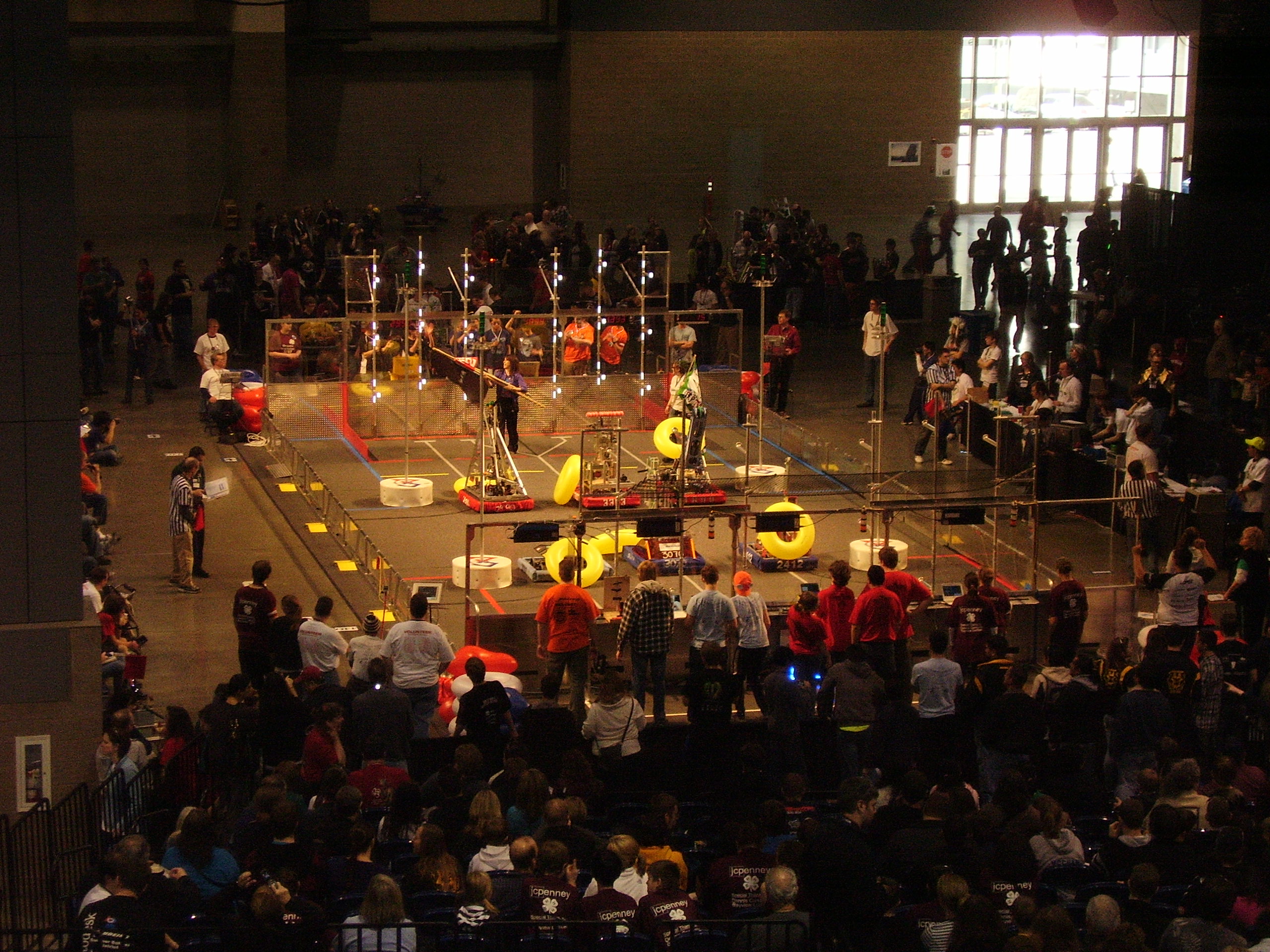 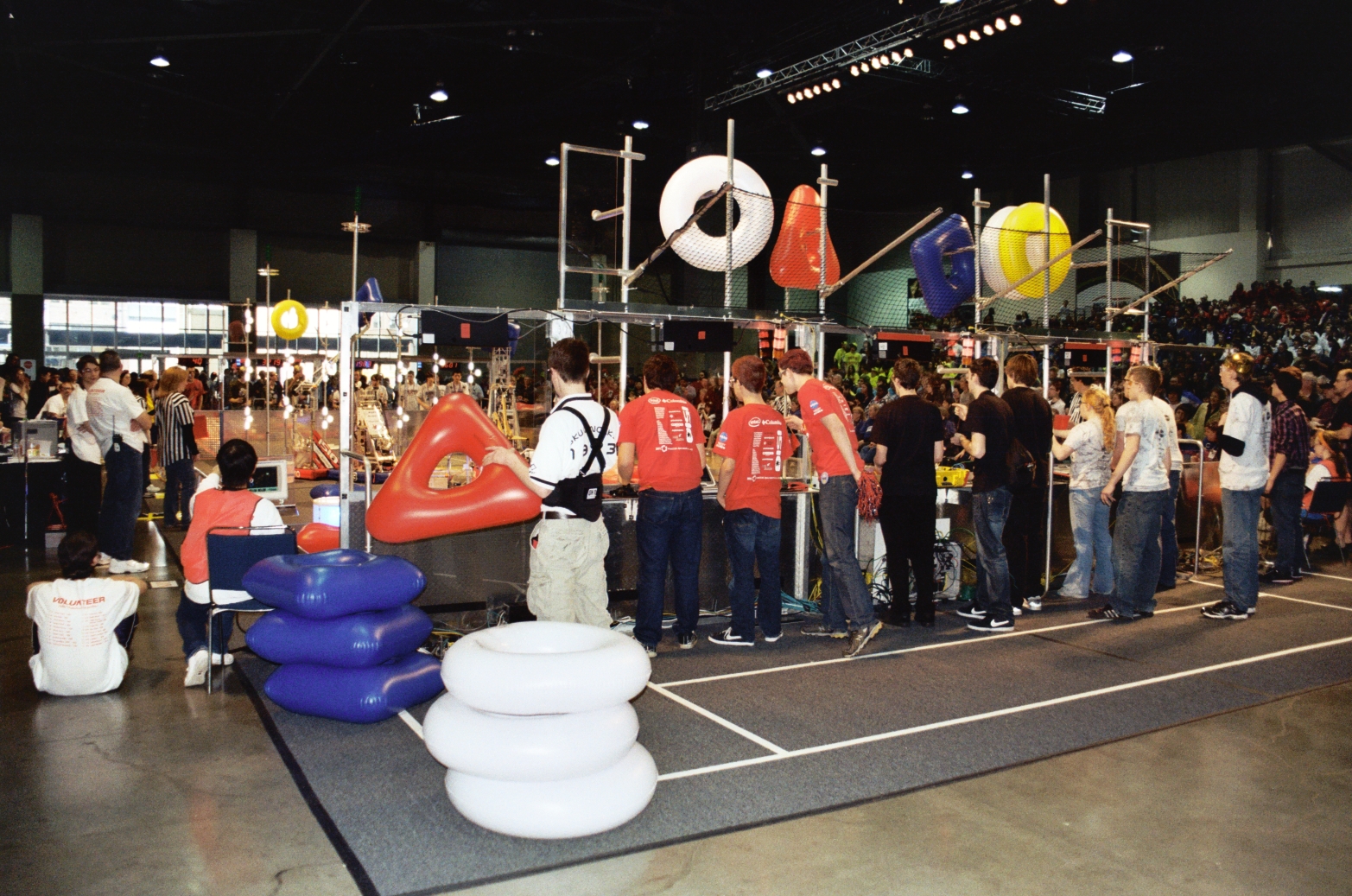 Visitor
(in response to NancyPardo)

Visitor
(in response to NancyPardo)

Regular Member
(in response to NancyPardo)