Designing a MP3 speaker case influenced by the theme of high speed trains. I used a varety of modelling techniques within the software to create a series of parts and assemble them together before rendering them as a CAD model. Below are the stages I took in carrying out this modeling process. I was trained by Sheffield Hallam University.

Image one shows the protrusion for the basic shape of the body. This is part one 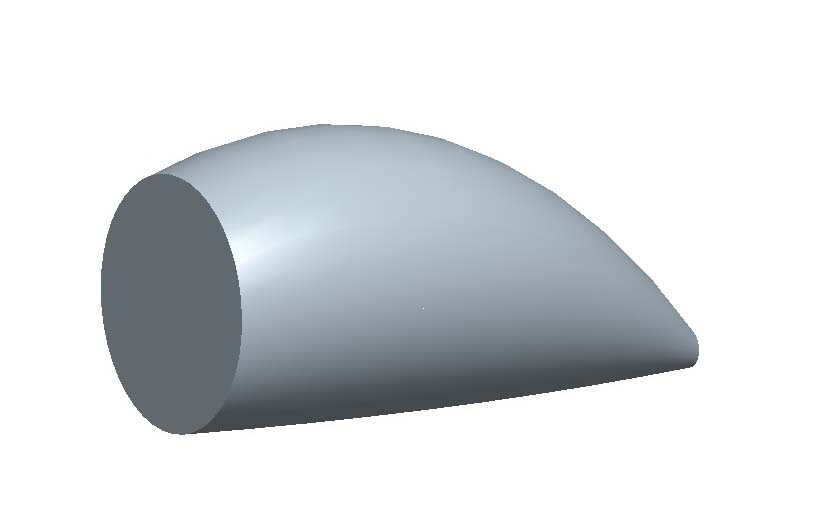 Image two shows the body shape after applying a series of sketches, extrusions and rounding of edges. 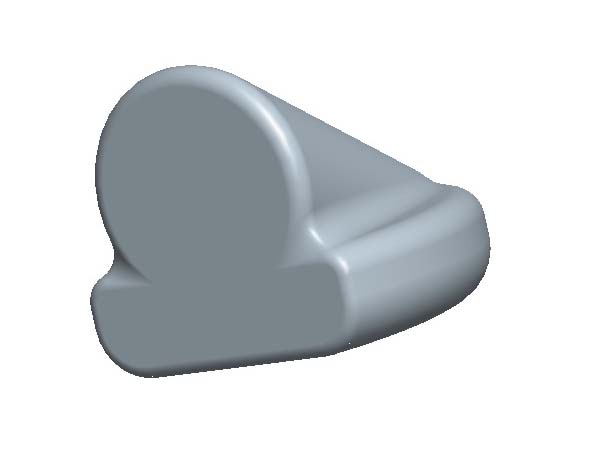 Image 3 shows the body of the speaker part after it has been shelled. This will create space for the components. 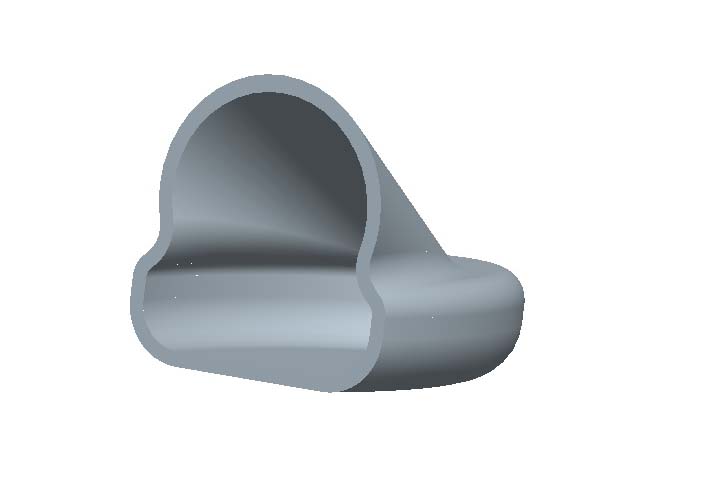 Image 4 shows the body shape part in half where an area been created for the PCB board and battery. These were created using a series of sketches and extrusions. 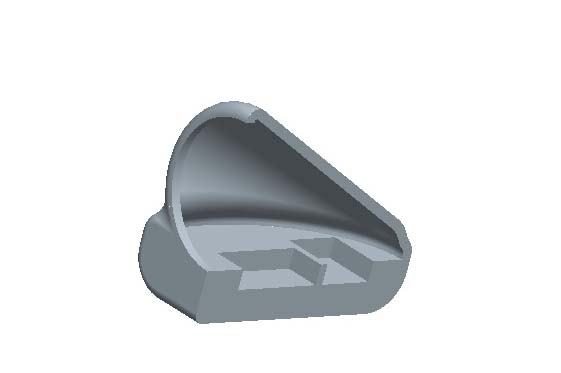 The image below shows the engineering drawing for one side of the speaker casing.

Image 6 is a rendered side to the speaker casing. It is an assembly of all the components mated into the compartments that were created. 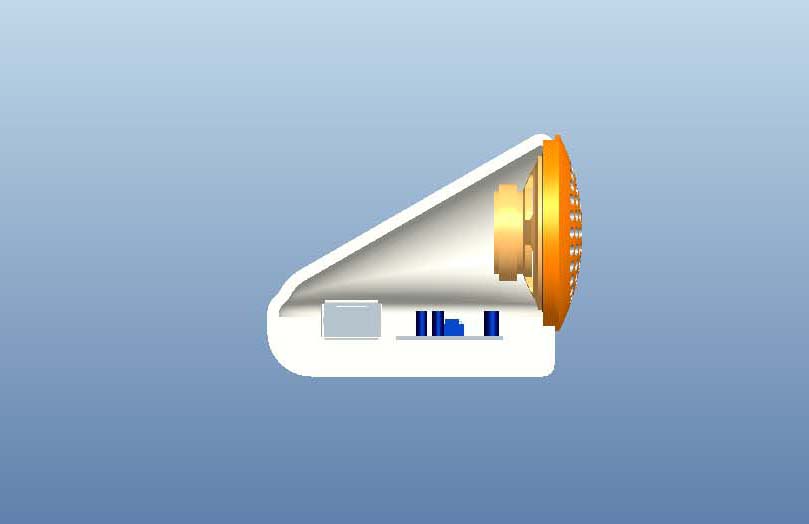 Image 7 is the final rendered model for the speaker casing where the 2 side parts have been mated together in another assembly. 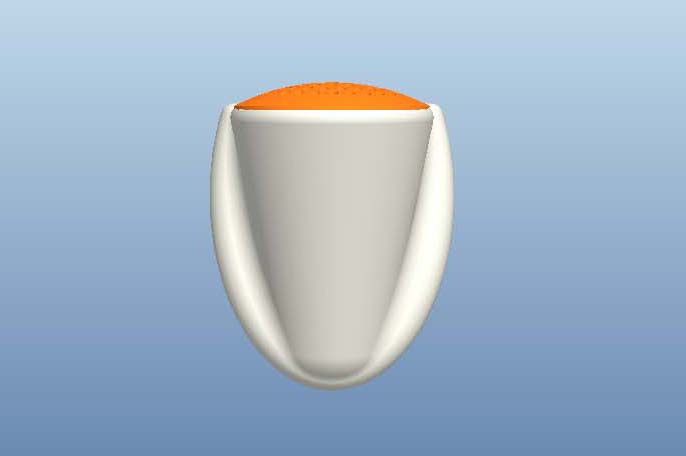 TimBrotherhood
Newbie
(in response to ptc-4630332)

Katy, I like the design you came up with and the way you modelled it. The shape and scale packages the components very well.

You refer to image 6 being a render.  I cannot be sure but think this is a normal model view. Used sensitively, the render tools can make the product look almost real.

Take a look at the new Freestyle tools in Creo, they are great for the orgnanic shapes product designers use.