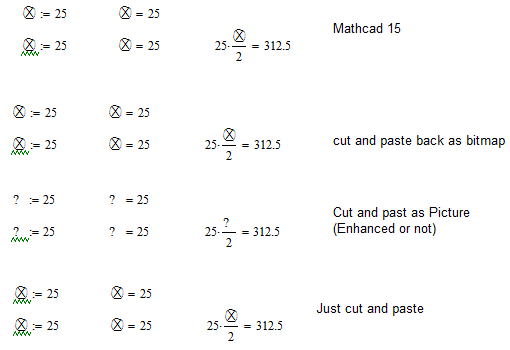 Alexandrite
(in response to wayne)

Newbie
(in response to AlanStevens)