Theory of the Capacitor revised

Theory of the Capacitor revised 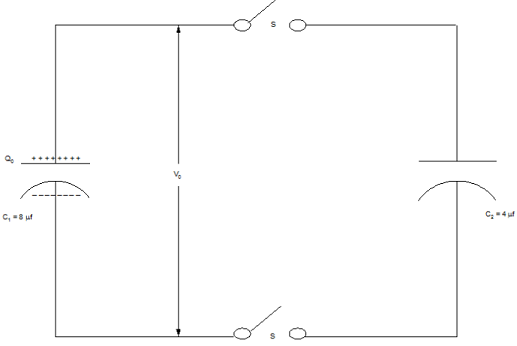 This paper compares the Reciprocal System theory of the capacitor to the conventional one. Conventional theory posits that neutral matter contains an equal number of positive and negative charges. It also states that capacitors, which are neutral overall, have positive charges on one plate and an equal number of negative charges residing on the other plate. In contrast, the Reciprocal System says that neutral matter is charge-free and that capacitors store uncharged electrons; the capacitor "charge" is actually just another form of energy. Consider an electrical circuit with two capacitors, one "charged" and one not, connected by an initially-open switch. When the switch is closed, part of the capacitor "charge" flows to the uncharged capacitor. According to conventional physics, this action does not conserve energy; according to the Reciprocal System it does.

To begin, all variables are laid out. Next the author finds the capacitance for a parallel plate capacitor and discovers that as distance is reduced, capacitance increases. A well-known physics example is taken from a textbook using two capacitors. The author shows how to properly calculate for the charges on the indicidual capacitators and the final energy of the system keeping in mind the Reciprocal System. The author also takes into account quantity relations (how many electrons are in the capacitor(s)).

All notation, data, formulas, calculations, and solutions are provided to aid you in your own calculations.