Keep It Litterally In The Box with Thin CAD Clients

Keep It Litterally In The Box with Thin CAD Clients

Based on the current conditions of:

Single master vault with thin/zero clients and graphics accelerators is the best option.

Oracle Database Server, (my preference is not to have SQL Server based on poor performance and rebooting) 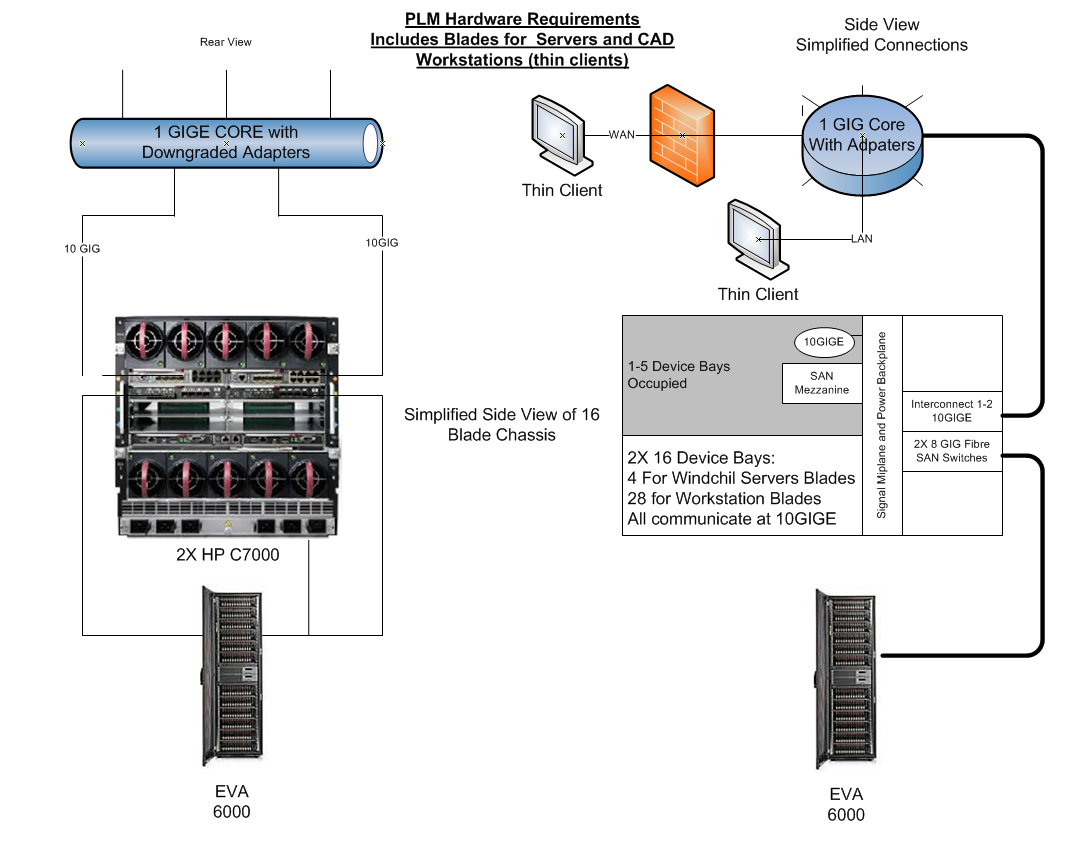 There are both positive (Pro’s) and negative aspects (Con’s/Risks) of the thin client with single system and no replication: