Fields in versioned documents, including traceability, cannot be trusted

Fields in versioned documents, including traceability, cannot be trusted

We have a field called Change Status with values new, modified, unmodified and deleted. When the document is re-opened then the change status is reset to unmodified. This works well in the live document but the versioned document will either show new or modified. When an item is unmodified then it hasn't had a significant change to update the versioned item. If we made Change Status significant then it would cause suspect flags on every item when the document was re-opened. This also applies to other fields that are not significant. 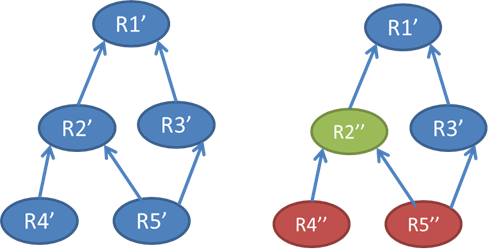 A change to R2 causes updates to R4 and R5 just for traceability. If there were requirement below R4 and R5 then these would also be modified. 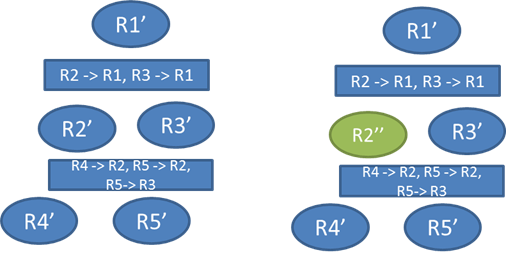 I realize this post is from 4 years ago but this seems like a good start for my question.

I'm on 11.2 and revisiting a possible solution for requirement documents and requirements versioning. I cannot upgrade for the next 6 months.

The solution in my system works as described above and doesn't seem practical and usable.

Is anyone in the community successfully using requirements document versioning in a pre-12 system?