Following on from Valery's observation on Pushkin in one of the Euler Problems (Re: Programming Challenge - Project Euler - Problem 10), I wondered which mathematician (whatever) lived through the greatest number of prime years, and this suggested an immediate challenge.

In the event of more than one birth year resulting in the same maximum number of prime years, what year was the first year such a mathematician could have been born in, and what year was the last possible year.

In the first instance, you can include any (future) mathematicians born no later than this year (2016).

You may assume in the second instance that the end date for the challenge is this year (2016), so any mathematician born this year cannot have lived through any primes. 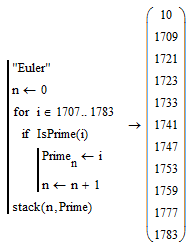 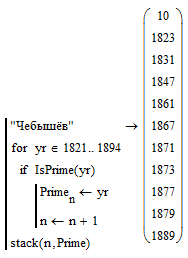 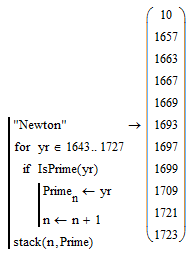 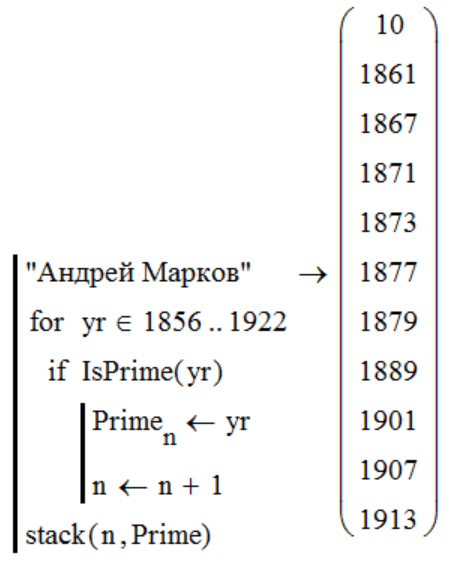 Given the higher density of prime years in the first century compared to other centuries, I would assume that the solution to your question would be someone who lived from year 2 to year 102.  Year 3 to 103 would have an equal number of primes. 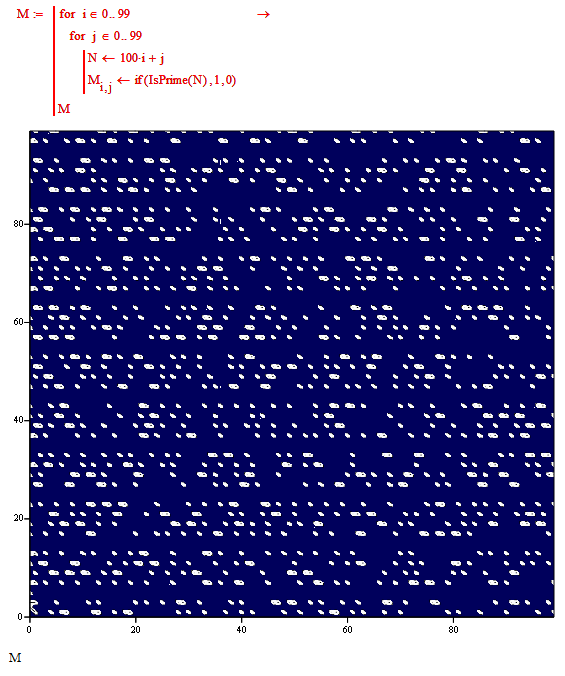 Indeed, the lowest numbered years do have the most primes in their centuries.   There's an interesting dip at 1322 though ... 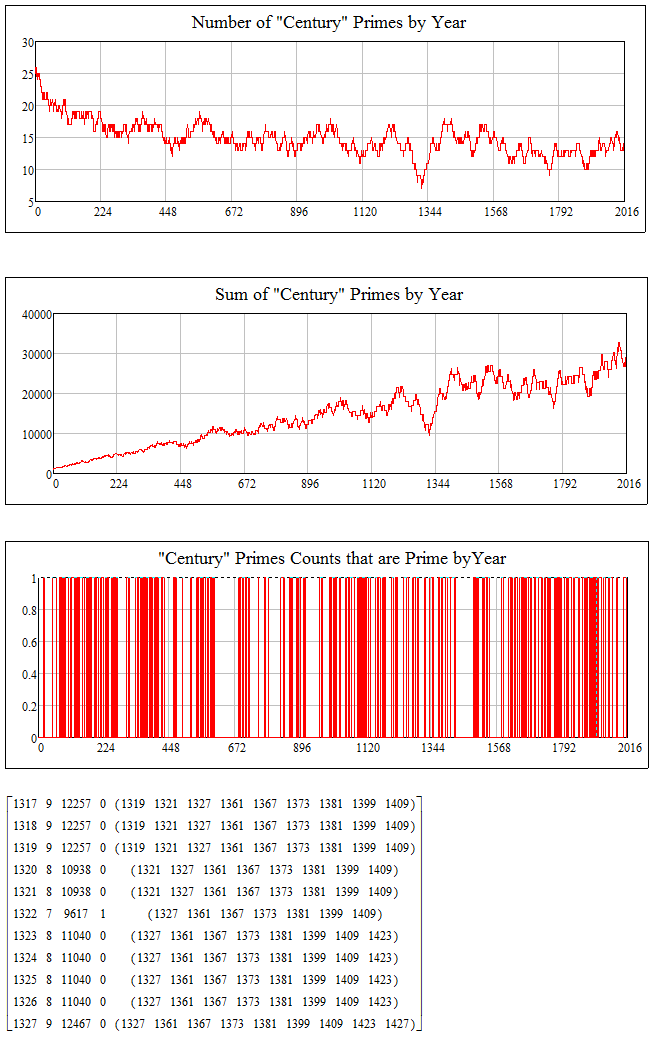 Extra imaginary points for determining the first year tha has fewer primes than 1322 ....

Mark is right of course.

Mathematicians born in the years 1, 2 or 3 (assuming the get 100 years old) have lived in 26 Prime years which is the maximum to achieve.

Maybe its better to ask for the minimum number. The solution is unique -> Year 1322 with just 7  Prime years in the following 100 years. 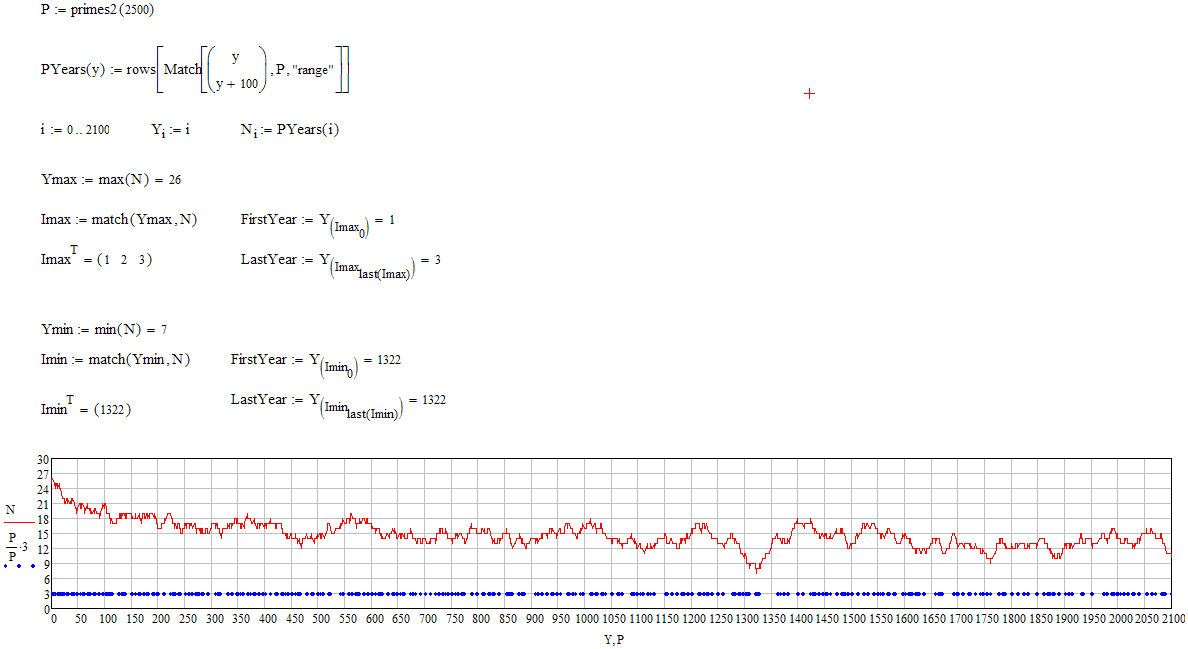 Additional challenge: What is the first year with 0 Prime years within the next 100 years? 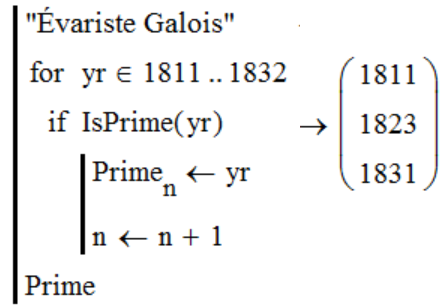 You are solving a different puzzle. You misunderstood Stuarts challenge! We are only dealing in this thread with people who got exactly 100 years old and are assuming that at least one such person is born in every year! Thats the challenge.

Thank you, Werner, I know it.

Two puzzles are better then one!

Really!? So I would say that two threads for two different puzzles are better than one for both. You already posted a lot of that kind in Stuarts Project Euler thread.

My suggestion to ask for the minimum was of course still assuming Stuarts initial rules concerning century mathematicians.

Sorry, but people like me tend to get confused by off topics or significant rule changes during a game 😉

Hope this helps minimize the confusion. I've created a thread for Prime Real Mathematicians (as opposed to my notional centenarians) - there are even a few who've strayed over the 100 year mark. 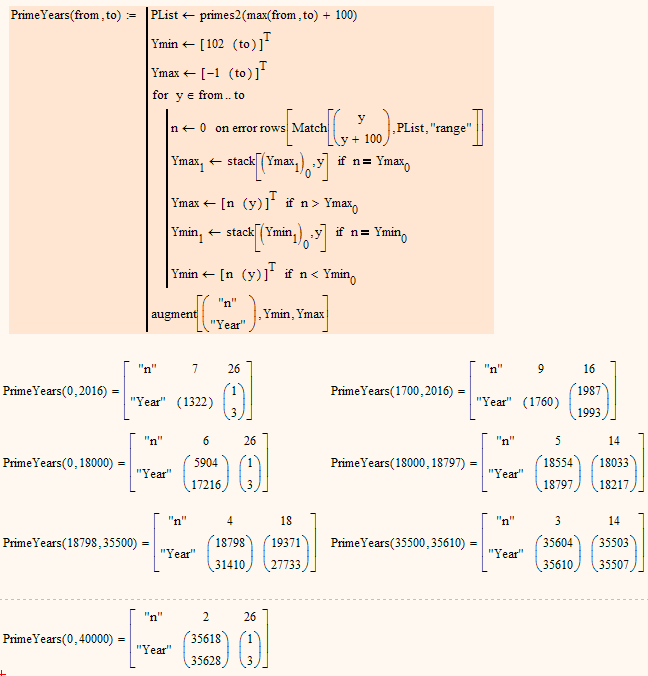