IsoDraw 7.1 will not open as foundation only.

IsoDraw 7.1 will not open as foundation only.

Here's a brief overview of the situation;

Could the problem be caused by the command line used to launch the software (missing command, etc.)?

Stated in the screen capture below, newer versions of IsoDraw (7.3) allow you to choose which one is activated from inside a UI, while in older versions (such as ours) the command line was apparently the only way to set the licence options.

This is why I think a modification to the command line above could fix the problem we face, does anybody know what that modification would be? 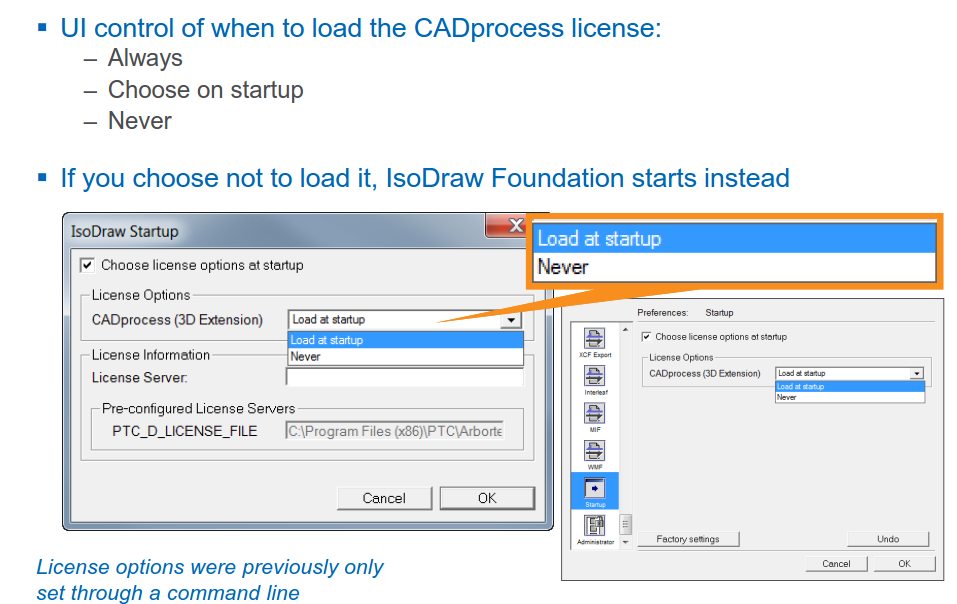