I am having hard time in sketching roller chain in creo 2.0, what I have done draw the sketch and placing the datum points on sketch So I can import the links. Once after placing Datum Points 1 and 2, when used Curve pattern I am getting pattern drawn offset from sketch, It is coming somehow offset the sketch.

It may be due to I am creating a patter of 2 datum points or could be the other reason.

If you guide me, it would be highly appreciated.

This thread is inactive and closed by the PTC Community Management Team. If you would like to provide a reply and re-open this thread, please notify the moderator and reference the thread. You may also use "Start a topic" button to ask a new question. Please be sure to include what version of the PTC product you are using so another community member knowledgeable about your version may be able to assist.
Labels:
Preview file
28 KB
0 Kudos
Reply
Notify Moderator
3 REPLIES 3

you are right, it appears because of the multiple points in one feature.

As shown on the attached screenshot, the problem is, that the starting point (A) of your pattern doesnt match the origin point (B) of the datum points if you use more than 1 point in a single feature. Y 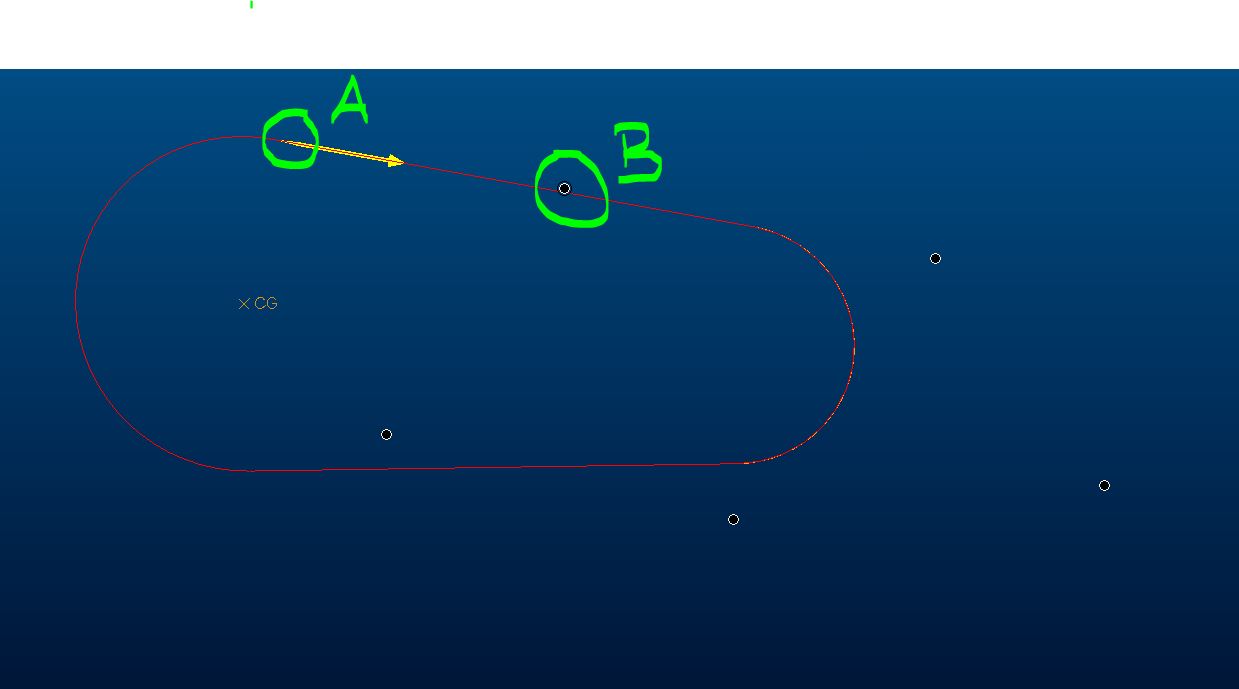 ou can correct that issue by using an alternative origin point (found in options of the pattern feature) that matches the starting point of the pattern (A=B). 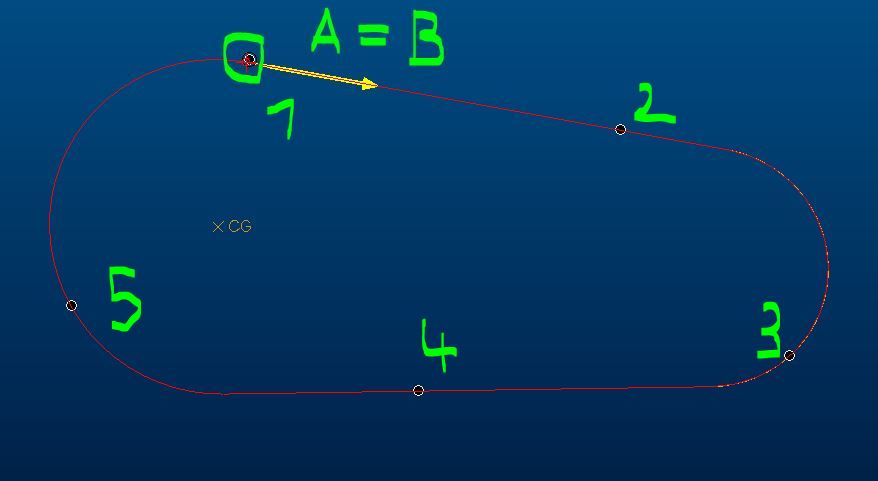 But you have to be aware about the limitations: 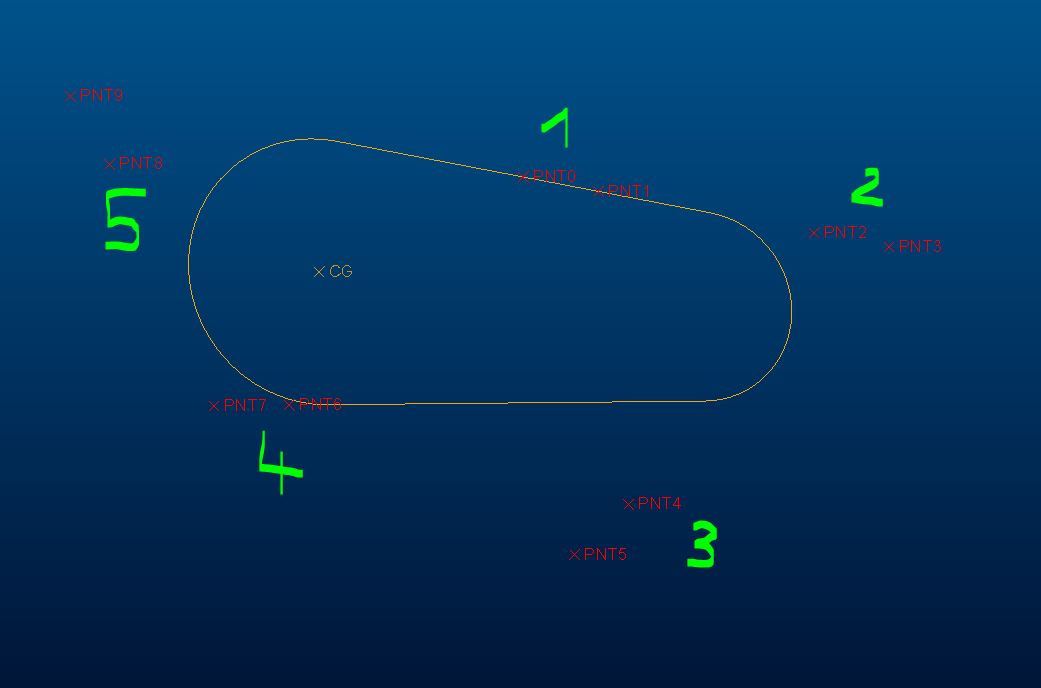 hope my explanations dont confuse you more than they help

+1 on choosing an appropriate origin.

By default, Creo chooses the bounding box center of the feature, and only if that happens to be the same as the original location, will it distribute correctly.

Creo really should prompt for origin.  When this happens on a very small scale, it is easy to miss the error until it's too late.  Careful!

You can use a patterned datum point feature that contains 2 points.  I used 2 that reference the entire curve and use "real" offset instead of "ratio".  Also note, I created a copy of the sketched curve so that I could deliberately set the start (and end) point.

I then created a pattern of csys that have their origin at the first point, x axis pointing at the second point and the y axis pointing normal to the mid-plane.

Assembling the links now to the coordinate systems is reliable and much more obvious. 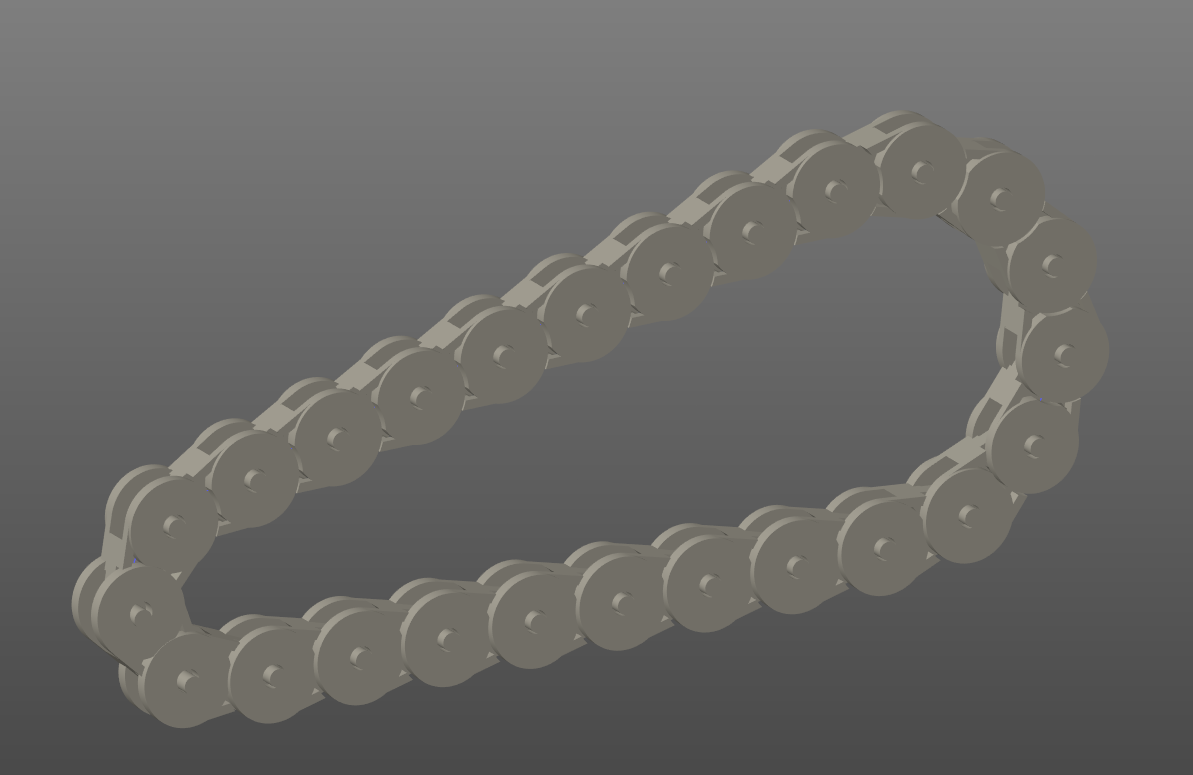 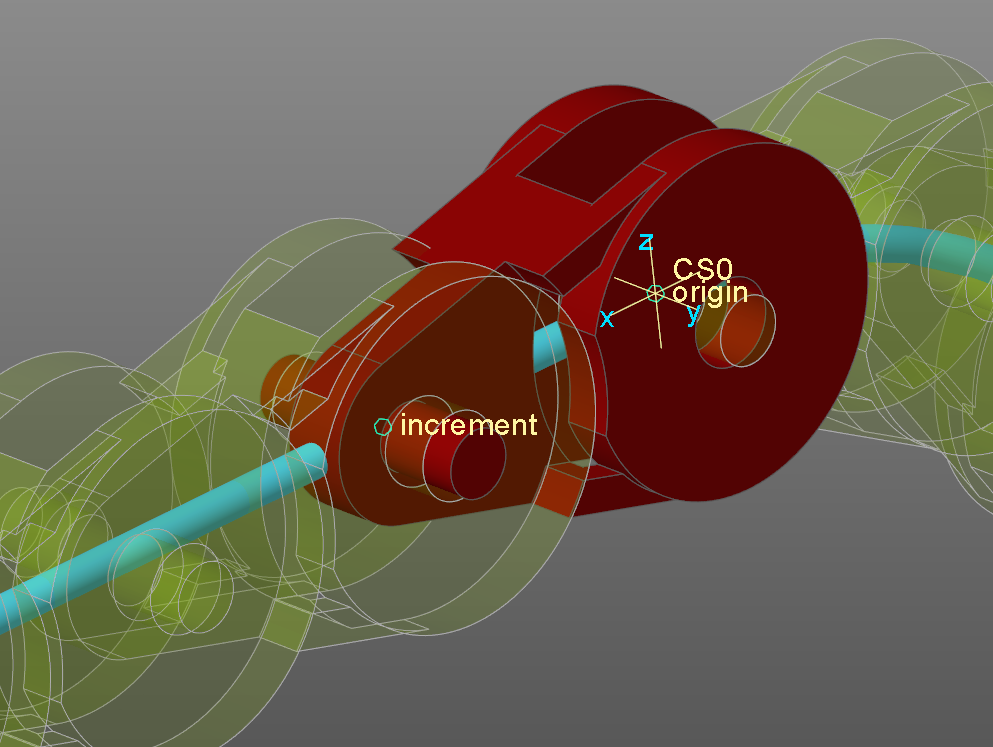