Out scenario is this:

Recently, when upgrading to Internet Explorer 11, some of the users (but not all) are reporting that they can't view .cgm files anymore. They only get that little black box with a cross in it, which indicates that the plugin is not working (the plugin I'm referering to is the one below named WebCGM....it doesn't show up under Manage Addons in Internet Explorer for the affected users).

We have attempted to re-install IsoView73, both in modify and in repair mode. It didn't make any difference.

I have a test user account that the plugin is working for, but with this account I can't replicate the problem. All tips are welcome.

On the test account I deleted the user profile (which is not an alternative for the users) and first logon after that at least showed the Internet Explorer warning message with something like "Do you want to run this addon WebCGM..", If there is such a thing as reset addon and force a re-Discovery of them, that might be plausible. 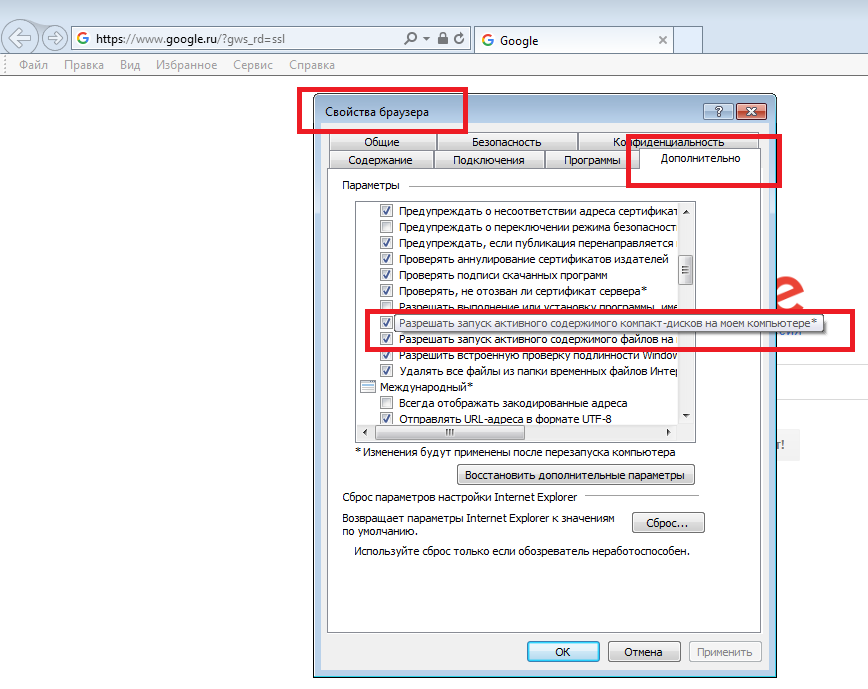 Did Vladimir's answer help to resolve your issue?

If so, then could you mark it as the "Correct Answer", so that the community may know the solution.

If not, what have been your results using the suggestion?