An awsome tool to purge bulk Pro/E files with ease.... <3

An awsome tool to purge bulk Pro/E files with ease.... <3

i know many of u need this powerful utility... i m very used to this app cause of its simple and swift work. 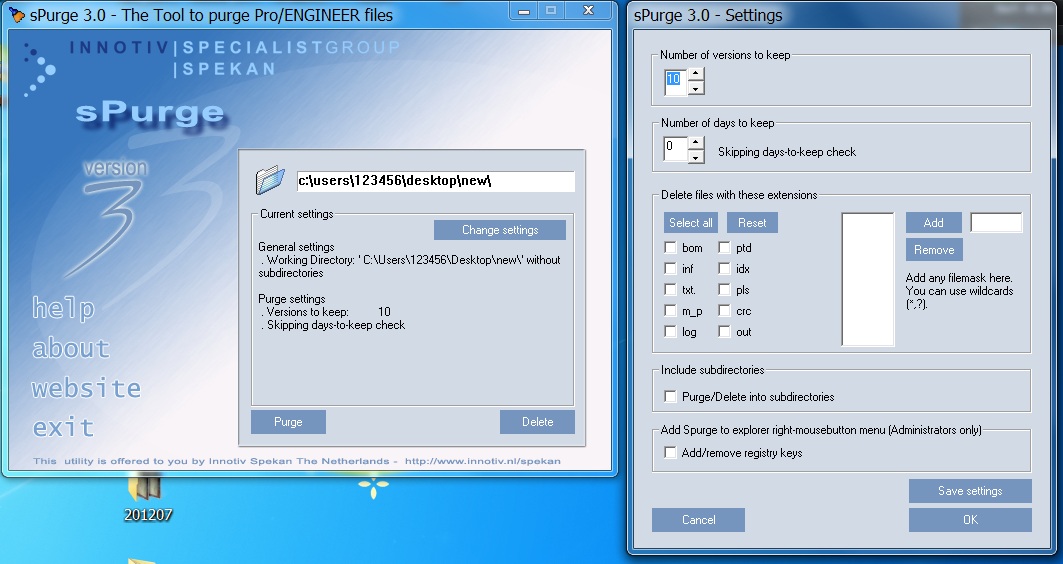 With this software you can also purge Pro/E files to keep only latest versions and can even rename the recent ver. Just select the root folder ans all subfolders will be cleaned.

this little program should come along or add this feature in Creo to lessen the hassle of users to manage huge number of files and disk space.

I've wanted a purge tool that was smarter - For example, if a file has numerous versions, purge should remove those versions where another version was saved a short time later, while keeping those versions that have gone unchanged for a while. This saves the embarrassment of deleting the last good version before a screw-up that goes un-noticed because the new user didn't know some crucial detail.

Long ago, under HP-UX, if the disk filled up, Pro/E would create a 0-byte file and report that save went OK. Users would note the disk space was filled, and hit Purge - wiping out the last good copies of the files and keeping the 0-byte ones.

More recently, there was a critical assembly model which was 'borrowed' by another project. Focusing on their own needs, the new users deleted all the details that weren't of interest. One could argue the users should have know better or the data more securely backed up. The latter is more a systems admin problem, and the former one of inadequate training. However, when disk space became an issue, the older versions were purged, losing hundreds of hours of unrecoverable effort because those doing the purging saw disk space management as higher priority than knowing what they were about to do.

Had time span been taken into account in, the good information would have been retained and only the minor iterations lost.

my idea(so sorry,i can not speak english): 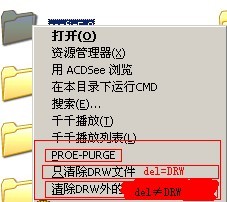 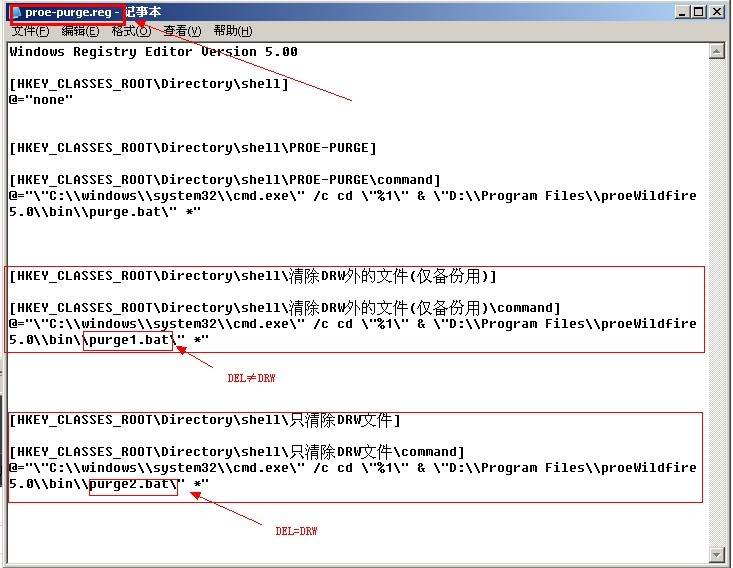 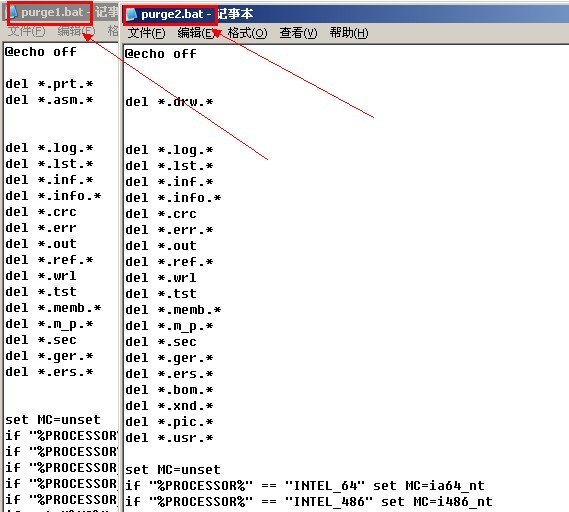 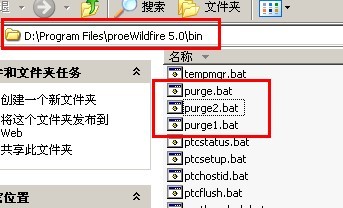 This tool worked very well for me: 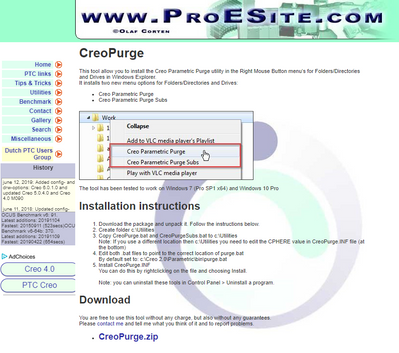