Admittedly, "breaking" relationships between Copy Geometry / External References (model / skeleton relationship) should be done with extreme caution and after a lot of careful planning and thought.  It is generally speaking a terrible idea for a truly well planned and architeched Top-Down Design workflow in Creo (my humble opinion)... but does raise some interesting debates on design management philosophy...

So.... WHY would any sane person do this?!   Good question!  The most common reason we have heard "to decouple models for reuse (without the relationship baggage), eliminate accidental changes or make things more autonomous after design freeze or production release, etc... "...

So the "how?" has come up enough that we decided to create a short video to highlight some cool things about dynamically generating Creo Mapkeys using Excel Tables and Power Query... using Nitro-CELL.

Nitro-CELL makes the data in / out of Creo a breeze via native Excel Tables...  The following video is a bit longer than I would like - but should be detailed enough to follow and replicate on your own.

You can do the above easy enough using a FREE License for Nitro-CELL.  When prompted just request it: 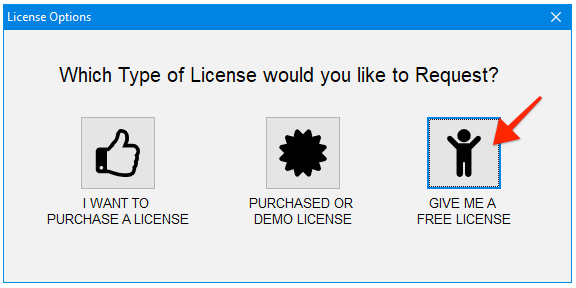 I would have attached the XLS File to play with ... but that is a long story of fast fingers and a keyboard being disconnected from a human brain....🙄

Ok - Took a few minutes to create the XLS File that I wanted to include with the post yesterday...

You can simply download this XLS File and get a FREE License of Nitro-CELL and try it on your own models.