Simple question on how to add plane to plane friction for mechanisms?

Simple question on how to add plane to plane friction for mechanisms?

I have two similar problems on trying to add friction to two flat surfaces.

My first problem is turntable and a small mass sitting on top of it. The turntable is to increase in speed until centripital force equals the static frictional force and the mass is meant to slide off. However I cannot get this to work, as the mass just rotates on the spot while the turntable spins, rather than being stuck to the table until the appropriate angular speed is reached.

I have used planar constraint, with the coincident part being between the bottom of the mass and top of the table. The first translational plane between parallel planes of the two components and I set the value to 0mm and added regeneration. The second one i set to 100mm between the two parallel planes between components, then set as zero values and added regeneration. Then the rotational constraint I added a static friction as 0.7 and kinetic as 0.6. (I didn't touch contact radius as i don't know what it does) . Is this not how you add friction?

My second problem is basically a mass sitting on a gradient that increases, so it is meant to slip after a certain angle. I have applied planar constraint in the same way with the same friction. This one works a bit better but slips at a very small angle, pretty much immediately?

I have attached the assemblies. I use CREO 2.0 but the files save as Wildfire files.

Any help would be much appreciated, 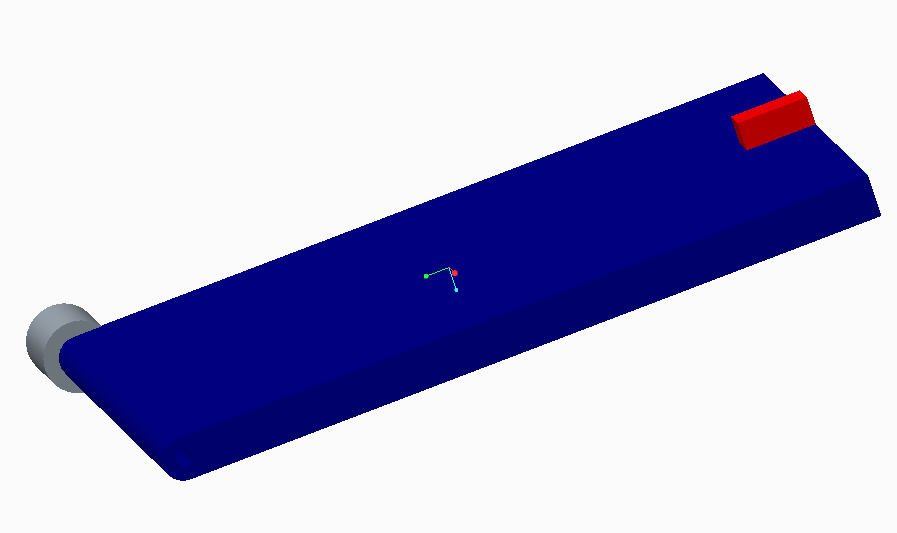 This thread is inactive and closed by the PTC Community Management Team. If you would like to provide a reply and re-open this thread, please notify the moderator and reference the thread. You may also use "Start a topic" button to ask a new question. Please be sure to include what version of the PTC product you are using so another community member knowledgeable about your version may be able to assist.
Labels:
Tags (4)
Gradient Sliding Block.zip
Turntable and Mass.zip
0 Kudos
Announcements