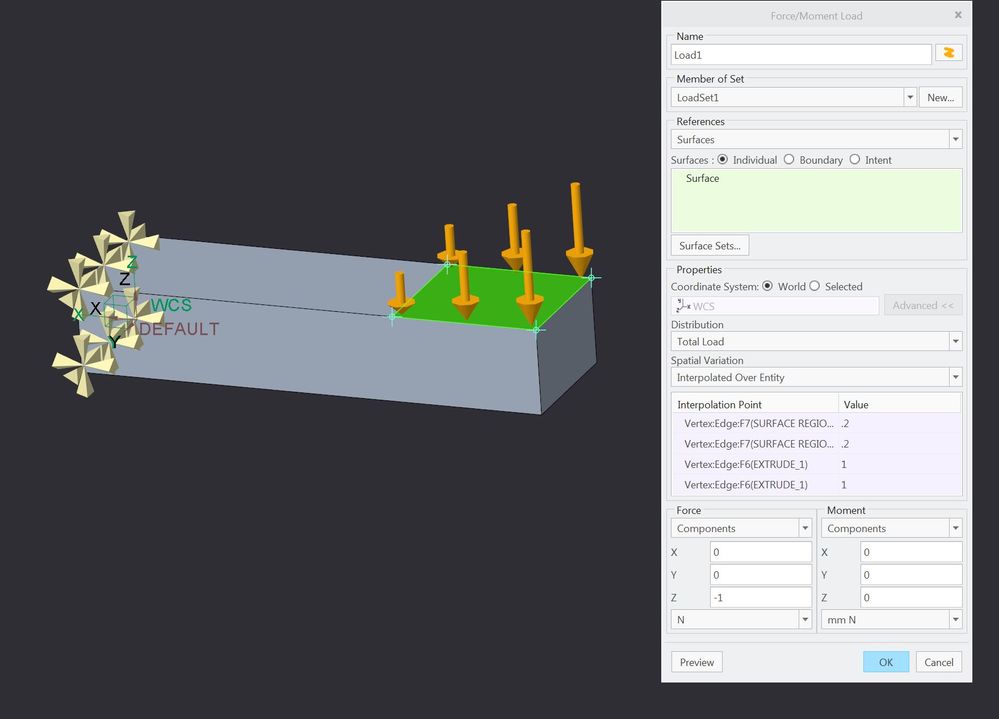 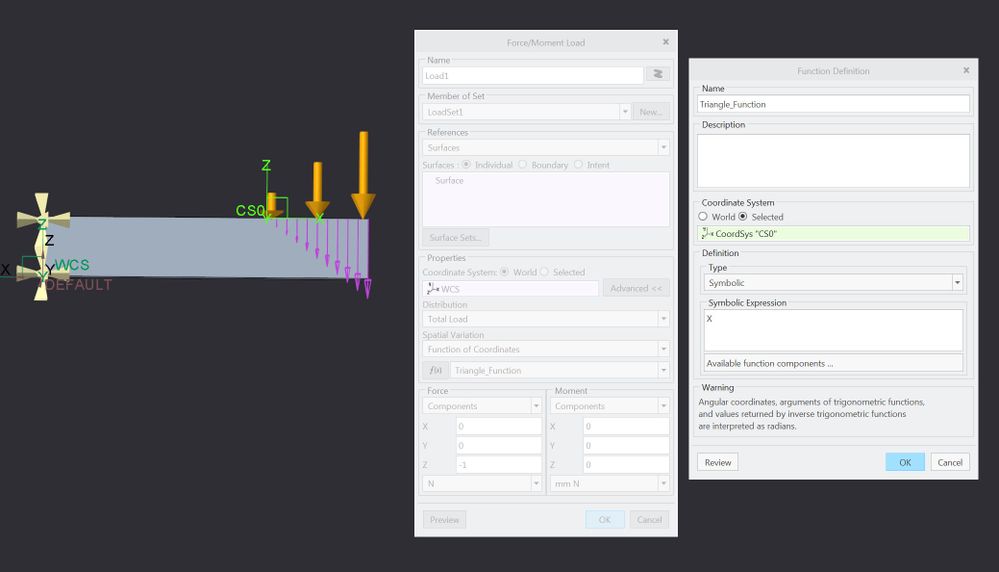 14-Alexandrite
(To:SweetPeasHub)
Good, only a question: In the first way, the "value" of interpolation point.. what does it mean? Thank you
0 Kudos
Reply
Notify Moderator