Create a lookup table from this graph?

Create a lookup table from this graph?

I have this graph attached below. I want to be able to just specify e/D and have mathcad spit out K. What is the easiest way to do this? Maybe some sort of lookup table? I'm not sure.

Create a table with a few basic points and use an interpolation function.

For this curve, linterp (linear interpolation) should be adequate.

I think I understand. So column 0 would be e/D and column 1 would be K. I would use:

The "Help" files have many worked examples (called "Quick Sheets") for these kinds of things.

You should look at them whenever possible.

Thanks for your help - I appreciate it.

What if it is a more complicated graph, like this: 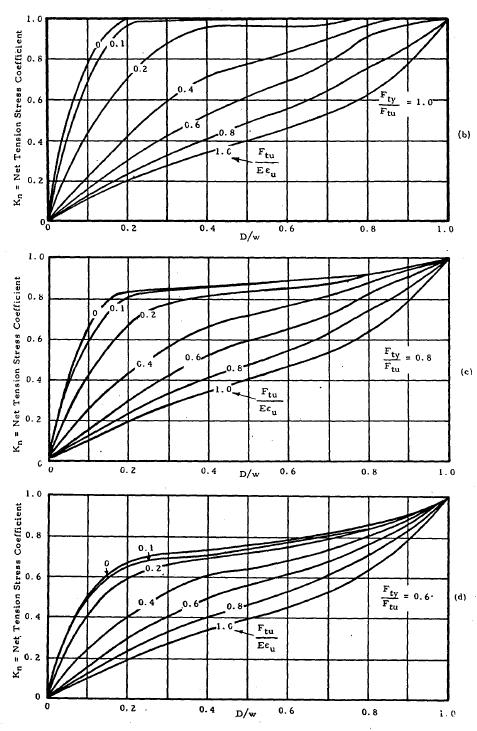 Assuming that you can't find an analytical curve fit in the literature,
You can create a general function, written as a program to interpolate D/w, Ftu/Eeu, Fty/Fut

Digitize each curve with as much accuracy as you want, as suggested above, for every curve.

Then with a program, interpolate along a curve for a given Ftu/Eeu.

If you fall between curves, then further interpolate between two curves.

The program is pretty easy, digitzing the curves is a pain.

To copy plots from print to mathcad.

A worksheet posted awhile back...

I hope it is helpful

This looks a superb feature but it doesn't seem to yield the correct results. Can you confirm that you are matching the graph values?

Typing phi(X)= & phi(Y)= next to, or after the final graph should present your data. Table "R" is the original slected data without the "known values" (control click & shift click) to maintain the profile.

I do not use it, just have it in my tool box.

My apologies, I meant theta(X)= and theta(Y)=. Essentually, just pull the "click" data from the two axis.

I have converted some tables/plots into Mathcad WebSheets for Dow Chemical.

with this origin plot: 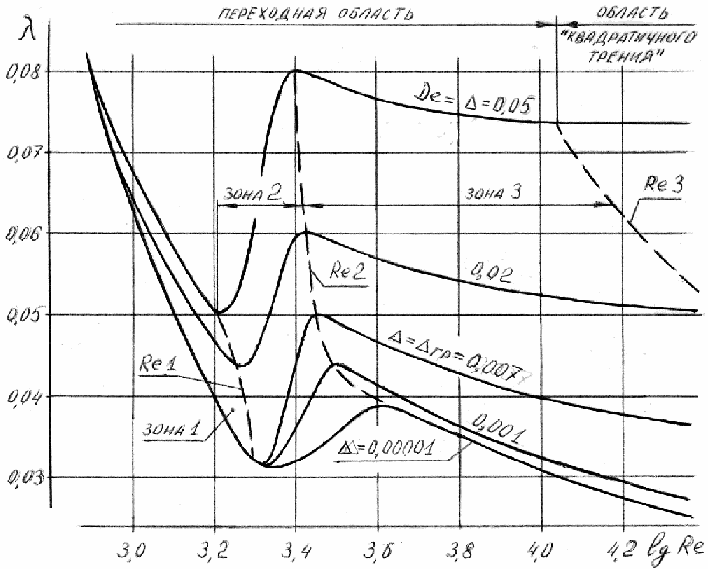 You might be able to use "cubic spline interpolation" to create surfaces.

Look it up in the "Help" files. There is a quicksheet there on "2D Interpolation" that should be useful.

This will take a bit of work, but it might be worthwhile if you use the graphs all the time.

I have discussed the Digitize function passed by Valery many times before, but as Norm indicated it requires a clean graph, which can be achieved using paint.