I looked around for some sort of examples for using the ExportInfotableAsExcel but could not find anything.

The Documentation is not great so i thought i would share how I got mine working. If I have missed anything please let me know.

When Importing you get an error message from TWX that says something about Jar Conflict.

You need to delete the offending jar in the extension and update the xml file. and then you can import it.

If you then use it like that and create a thing based on the DataExporter it works well.

Create a service and use the following code.

But the issue that I had was I already had an existing thing that I wanted to export data for.

I thought that I could just use service from the DataExporter, but for some reason they are not there? (am i doing something wrong?) 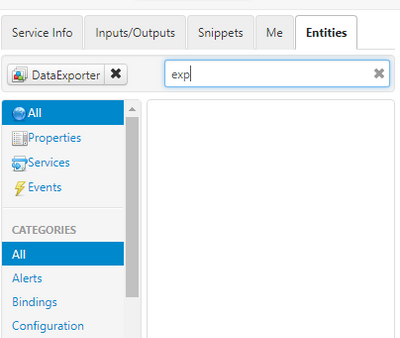 As a last resort i created an additional thing to see if I could pull the services from that one. 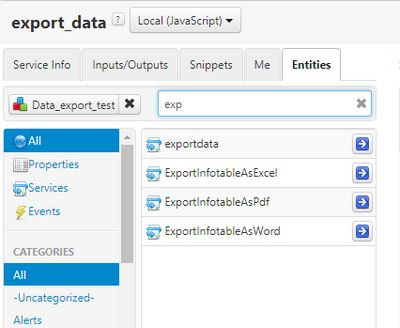 Its a simple example but it now works.

if you see where i went wrong please direct me to the correct solution.