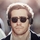 Testing ADO Service, I suddenly ran into a strange problem. Even with two problems.

So, changing the value in the first line in my database, I see that the service sees this change as well (circled value 13). But in the Grid, after page updating, in the same line the value is still 15, as it was. And after reconnecting to the database and restarting the mashup too. Moreover, when replacing dates in other lines, these lines just disappear from the Grid.

2. I don’t know if the second problem is related to the first, but in that case the data from the Excel database isn't displayed at all. Neither in the mashup

or when testing the service (it tries to Execute for a long time, after which it reports a timeout).

Although the column headers are visible on the page for service creating, which means that a connection to the database has been established. 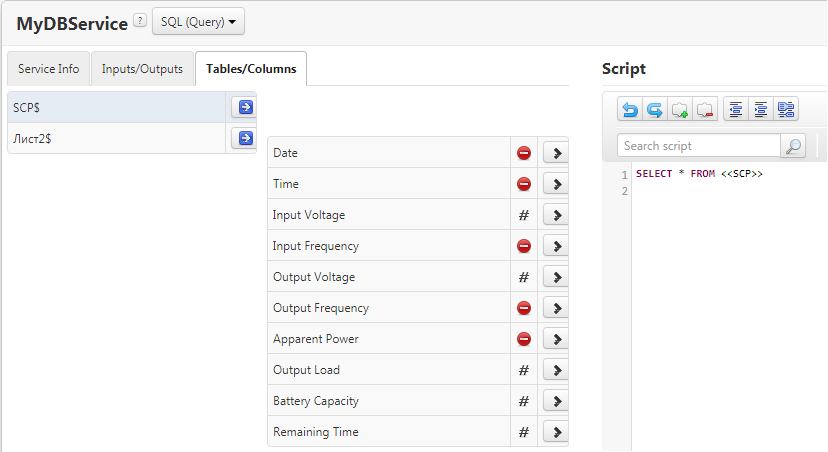 The difference with the first case is that the data is not written into a spreadsheet, but copied from another Excel file - where the data, in turn, was imported from several csv files. Yes, a little bit confuddling )

Maybe there are some special nuances of receiving data when using ADO Service, which I don't know - or it's not related to ADO at all. And, maybe, someone knows how to solve at least one of the problems )

Sapphire III
(in response to Mr_Henry_M)

Have you checked the logs for errors?  Which version of ThingWorx are you running?

Can you provide the config file so we can review your settings?  When you run the service, how many rows of data are you expecting?

Is this happening with other Excel files or just this one?  This could indicate that the problem started as a result of an environmental change such as an upgrade or o/s patch, requiring you to make updates to your configuration.

Sapphire III
(in response to slangley)

Have you found a solution to your problem?  If so, please feel free to post and update on community with your solution.  If you are still having issues, please provide the config file and logs and answers to the previous questions so we can investigate.