What browser do you most commonly use? (Chrome, Firefox, Edge Chromium, Internet Explorer 11, Safari, Other)

Regular Member
(in response to TomU)

Participant
(in response to tschweizer)

Regular Member
(in response to TiemoVorschuetz)

Peridot
(in response to TomU) 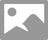 Regular Member
(in response to bmr)

Peridot
(in response to NickDrought)

Marble
(in response to TomU)

Emerald II
(in response to Mat) 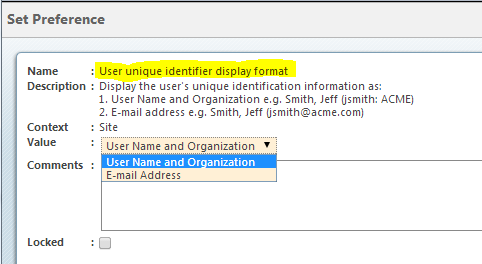 Marble
(in response to TomU)

Newbie
(in response to TomU)

Emerald II
(in response to CeliaLee)

Gravel
(in response to CeliaLee)

Participant
(in response to CeliaLee)

Guest
(in response to TiemoVorschuetz)

Emerald II
(in response to adesai)

Amethyst
(in response to TomU)

Marble
(in response to AndyHermanson)

Regular Member
(in response to TomU)

Regular Member
(in response to NickDrought)

Gravel
(in response to tschweizer)

Newbie
(in response to NickDrought)

Regular Member
(in response to gwhite)

What browser do you most commonly use? (Chrome, Firefox, Edge Chromium, Internet Explorer 11, Safari, Other)