Result:
- after regen subassembly returns to the initial position with the same value. 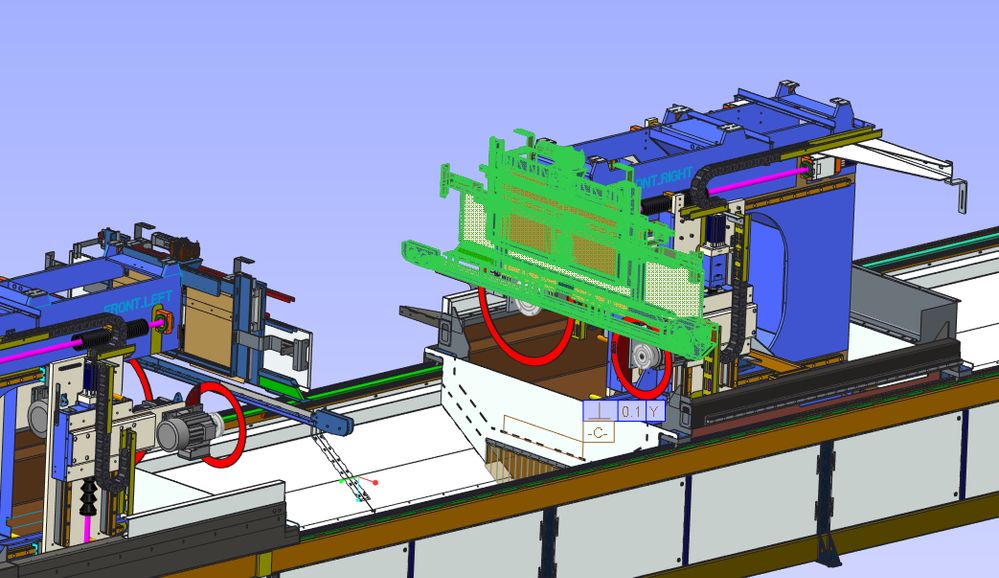 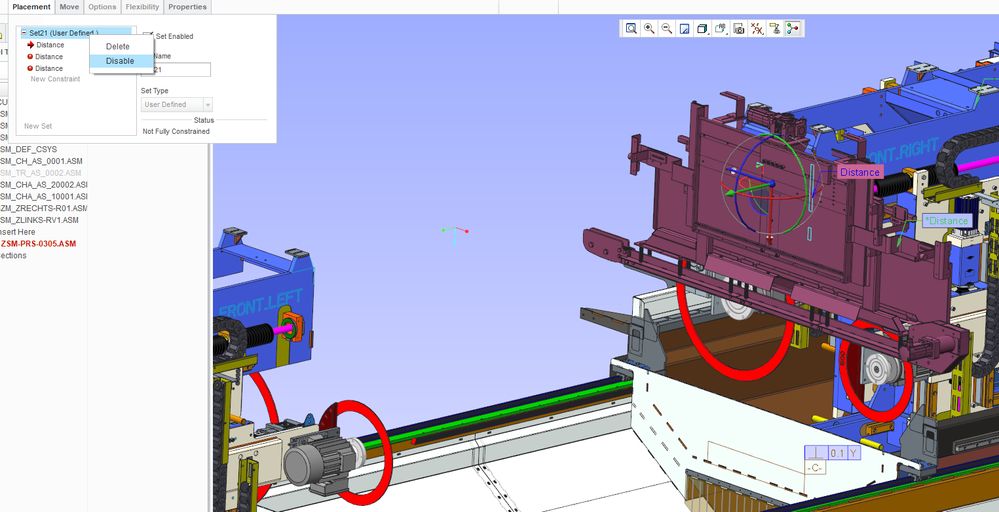 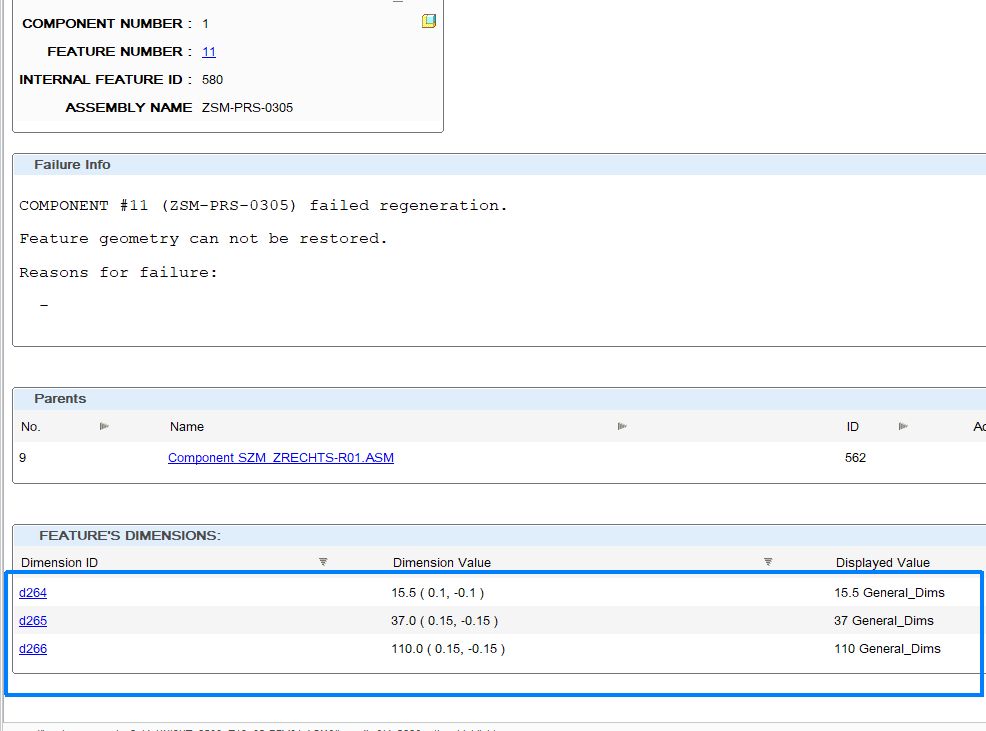 I guess that references needed for successful assembling are missing. Select individual Distance constraints and check their references.

Are you working within a simplified rep? On occasion, I have had difficulty with assembly constraints failing due to simplified rep status. It's not common. Generally I believe it is because of errors in my model(s).

Is this model "top down design" or are all the parts/sub-assemblies stand alone without reference to other items?

Thanks for you reply.

If I open the subassembly directly from big assembly I don´t have the error inside.

If I open only the subassembly (without the big assembly in memory) I dont have the error inside.

I try several operation too find the solution (see description on top). 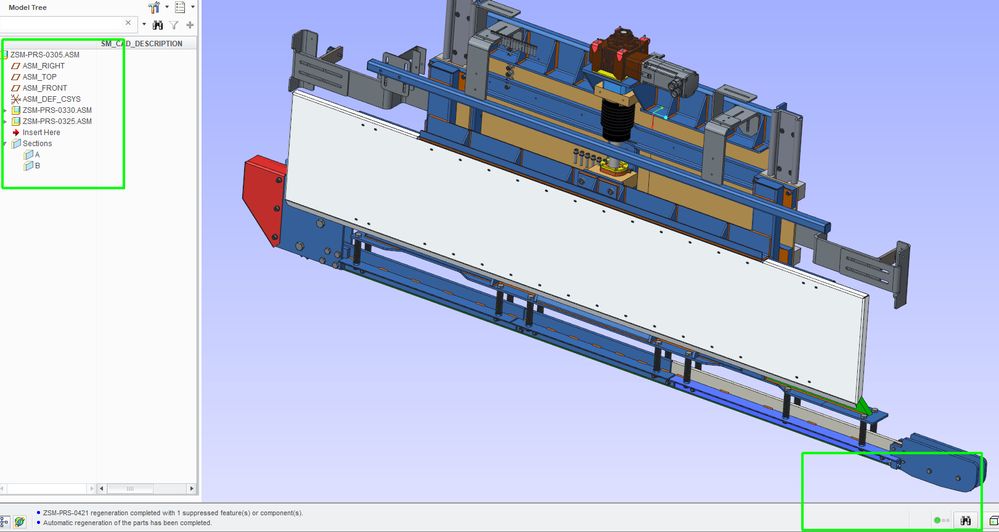 If you are on current maintenance with PTC, you can download the lastest Creo 2 (M250)

Creo 2 is past its support date so there will be no other updates.

Its possible there is a bug, but I would guess it's a hidden model problem.

I do not know if the company where I work with has a maintenance contract.
I ask monday morning my boss.
But - the value of my constrained (d264-15.5mm, d265-37mm, d266-110mm) are stored on a layer.
if I would know where this information is stored maybe it is possible too unlock this subassemble.
All the best and thanks.
Doru V.

The dimensions for assembly components are stored in the assembly the part/assembly was added. The only direct access you have to these dimensions is by using edit definition on the component.

If you are using pdmlink or other management software that the file you are trying to modify is unlocked and modifiable or if on a folder system, the assembly is in a folder that you have write access to.