What’s makes my Autumn mood? Cool, crisp walks through Moscow area with my wife. After watching our walk, please add your own foliage pictures 🍁.

Several photos from the video are presented below and in the attachment. Here, behind the photographs, the following music should sound for autumn mood: Explosions in the Sky - "Chisos" (2021), link - https://bit.ly/3lFG0nl 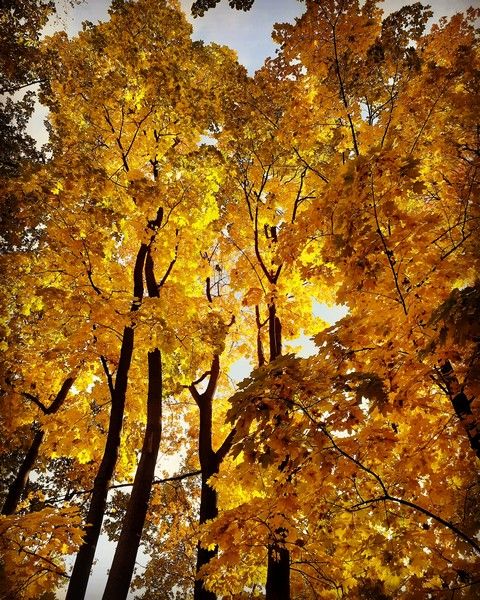 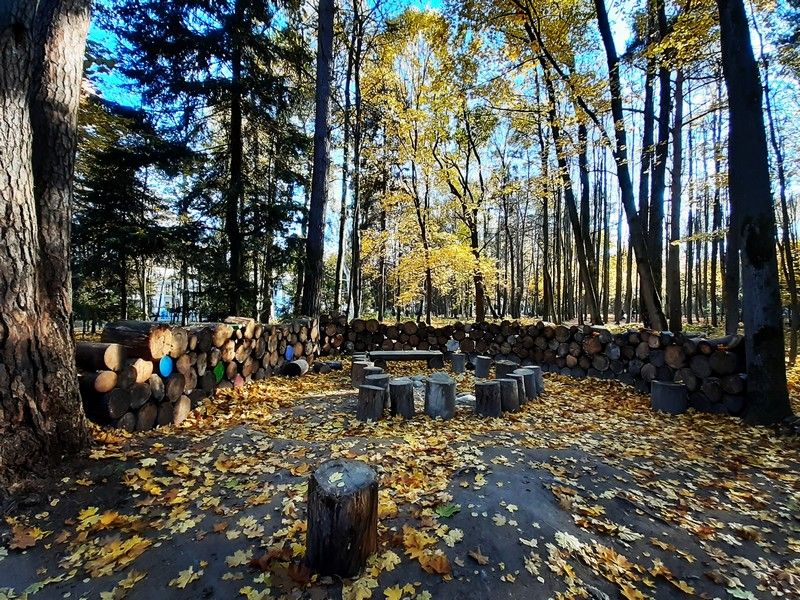 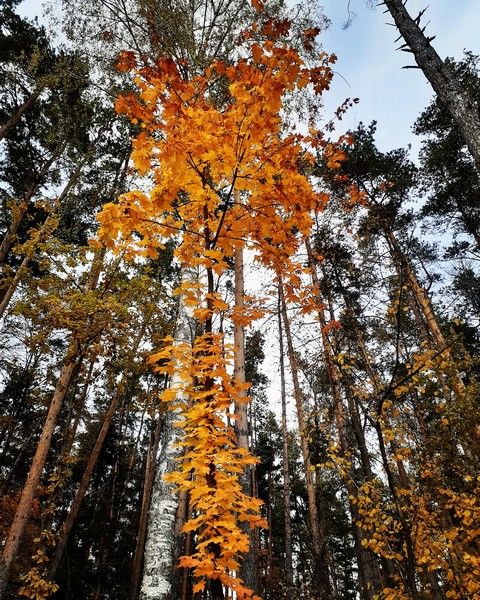 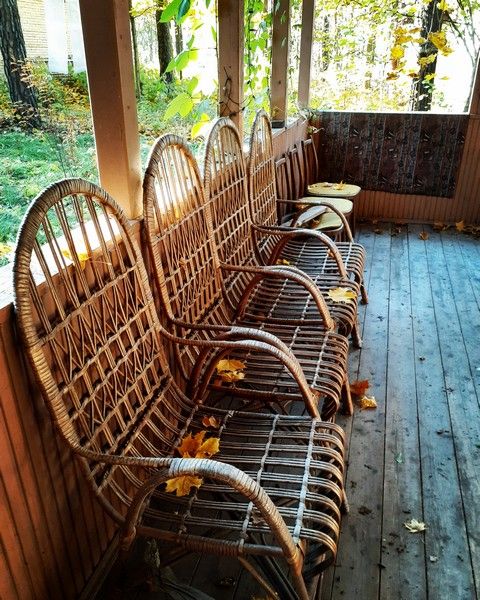 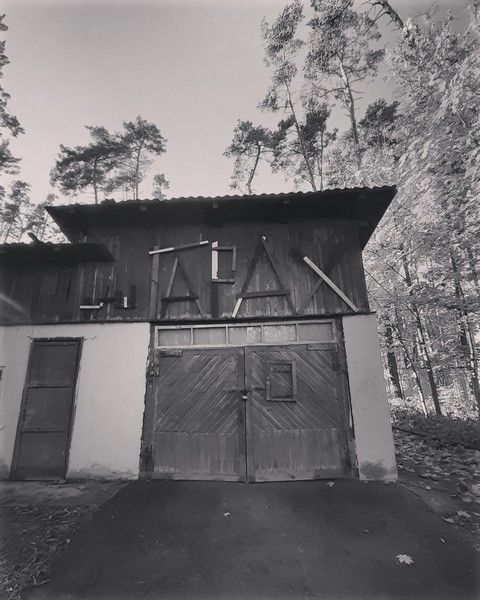 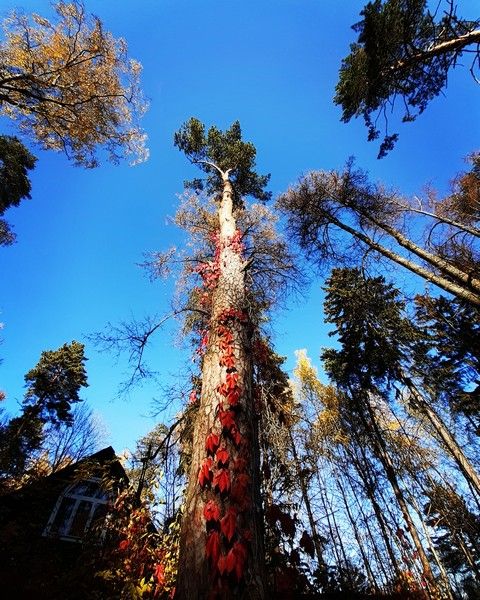 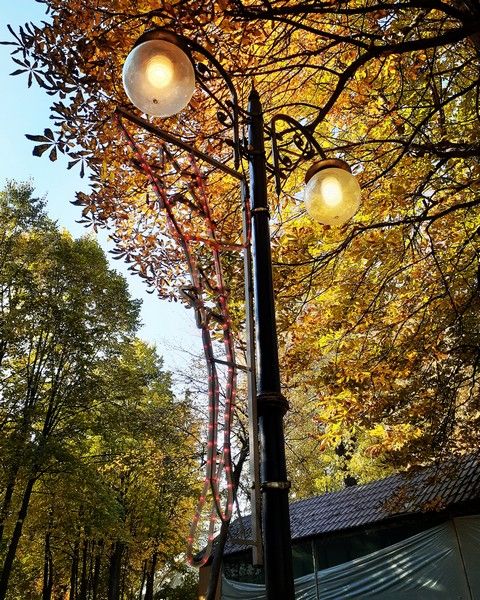 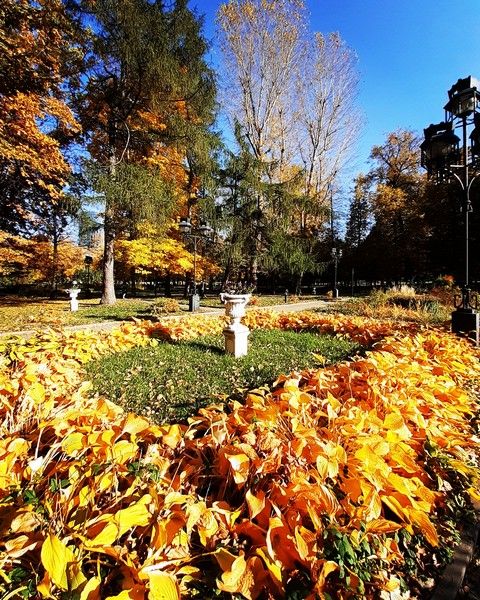 Love the pictures and video. I feel like I just had a relaxing stroll in brisk cool air and I would've had to have held the dogs leash tight so as not to chase the squirrel!

Here in Houston Texas, we generally have the hot season and the hurricane season, which is also hot and sometimes windy/wet. 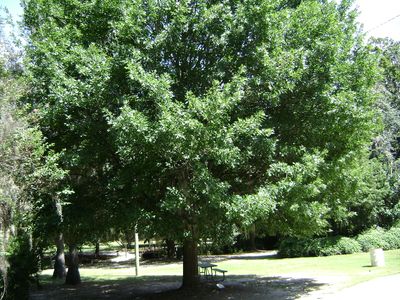 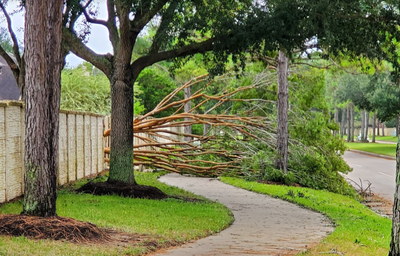 There were a lot of squirrels in the park, so the dogs would have been running around then enough 😀.

I am so behind on my Fall foliage photos....and December frost and snow has arrived!  Actually, I am stealing from my good friend Susan Cline (recreational photographer).  She captures our New England Autumn scene best!  Enjoy! 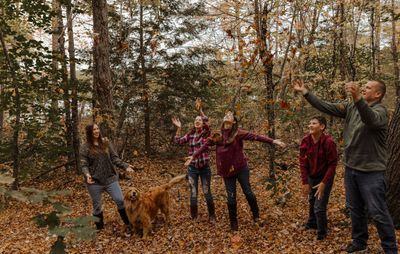 Great photos (I was waiting for them)! Thanks!

P.S. I found an interesting note here, a quote: "With its breathtaking views and light traffic, Route 112 is a challenging but beautiful long ride for serious cyclists. Be warned: It’s hilly terrain, but there are plenty of farm stands and country stores where you can rest and refuel".

Yes, the Berkshires (Western, Massachusetts) are sprinkled with quaint shops and the heart of New England.  (For my non-American historians--New England = The states that included some of the early colonies Massachusetts,Maine, New Hampshire, CT, Vermont, and Rhode Island.   According to Google, The "New England Colonies" were founded to escape religious persecution and Boston itself has the famous Faneuil Hall which earned the nickname "The Cradle of Liberty."

I always prided myself as being the "forever New Englander."  I love the history, change of seasons, and bustling excitement, but we'll see what happens as the young ones get older!  I might follow them where the sun shines brighter year round.  For now, I will enjoy the landscape and "bloom where I am planted" as the saying goes 🙂  What a fun post to start @VladimirN I love seeing the seasons around the globe!


... For now, I will enjoy the landscape and "bloom where I am planted" as the saying goes 🙂  What a fun post to start @VladimirN I love seeing the seasons around the globe!

Absolutely! And we will continue!

Today is the last day of fall, so I'm still in time to share what I could see this morning from my window at home.

Foggy day in the lowlands ... 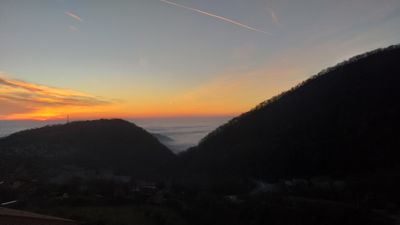 You made it!  Love the painting in the sky!