Topaz II
(in response to dbutcher)

Newbie
(in response to dbutcher)

Garnet
(in response to dbutcher)

Regular Member
(in response to ckeller)

issue in Hide the sketch curves in layer

Visitor
(in response to dbutcher)

Pearl
(in response to bgramman)

Regular Member
(in response to DaveMartin) 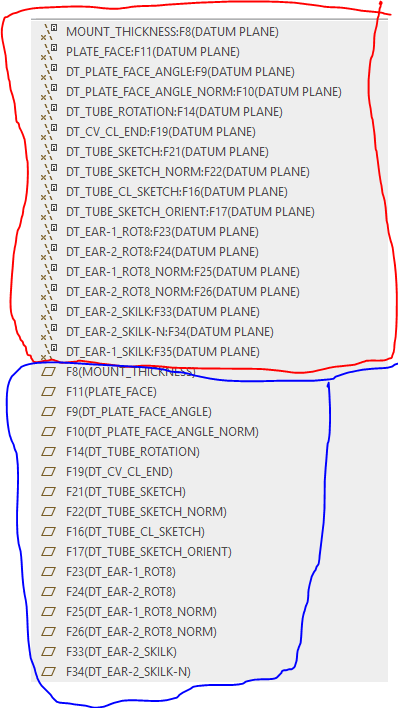 Topaz II
(in response to hnielsen)

Regular Member
(in response to dgschaefer)