How to Refresh only when Data change, not just repeat the number

How to Refresh only when Data change, not just repeat the number

I have been fighting for a while with this problem. I have 2 mashups inside a big screen, which share data. In one of them I have a form which gives data to a chart, that is in the other mashup. That part is working perfectly (I had to make some "sharing" services. One that reads and writes on a property, and another one that reads the property and writes on the chart).
My problem is that I need an event that calls the second service just when the input data has changed.

What I have tried so far:

- I can't use the autorefresher, the chart keeps getting redraw so that is not an option.

- Using a service that reads the property of how many values the user have input, but the "ServiceInvokeCompleted" and the "AllDataChanged"  trigger even if the value that it reads is the same (I understand that the first one doesn't work, but for me the alldatachanged should have made it).

- Using the GetProperties property of the Thing itself, with the "Automatic update values when able" option depending on the DataChange chosen in the properties. This doesn't even fire half of the times that the property changes.

- Using a parameter on mashup level and use the nameoftheparameterChanged event. It does the same as the second option, keeps refreshing the chart even if the value is still the same.

I have run out of ideas, and the layout has to be like this, with 2 mashups running at the same time because of the computer configuration.

Josue Nanin - Is it possible to attach screenshot of your mashup or attach entity to understand existing setup and advise.

Thank you for replying. I have attached a couple of screenshots to show you what I mean. The resolution is wrong, that's why there are so many scroll bars (the client is going to use a double screen with huge resolution) 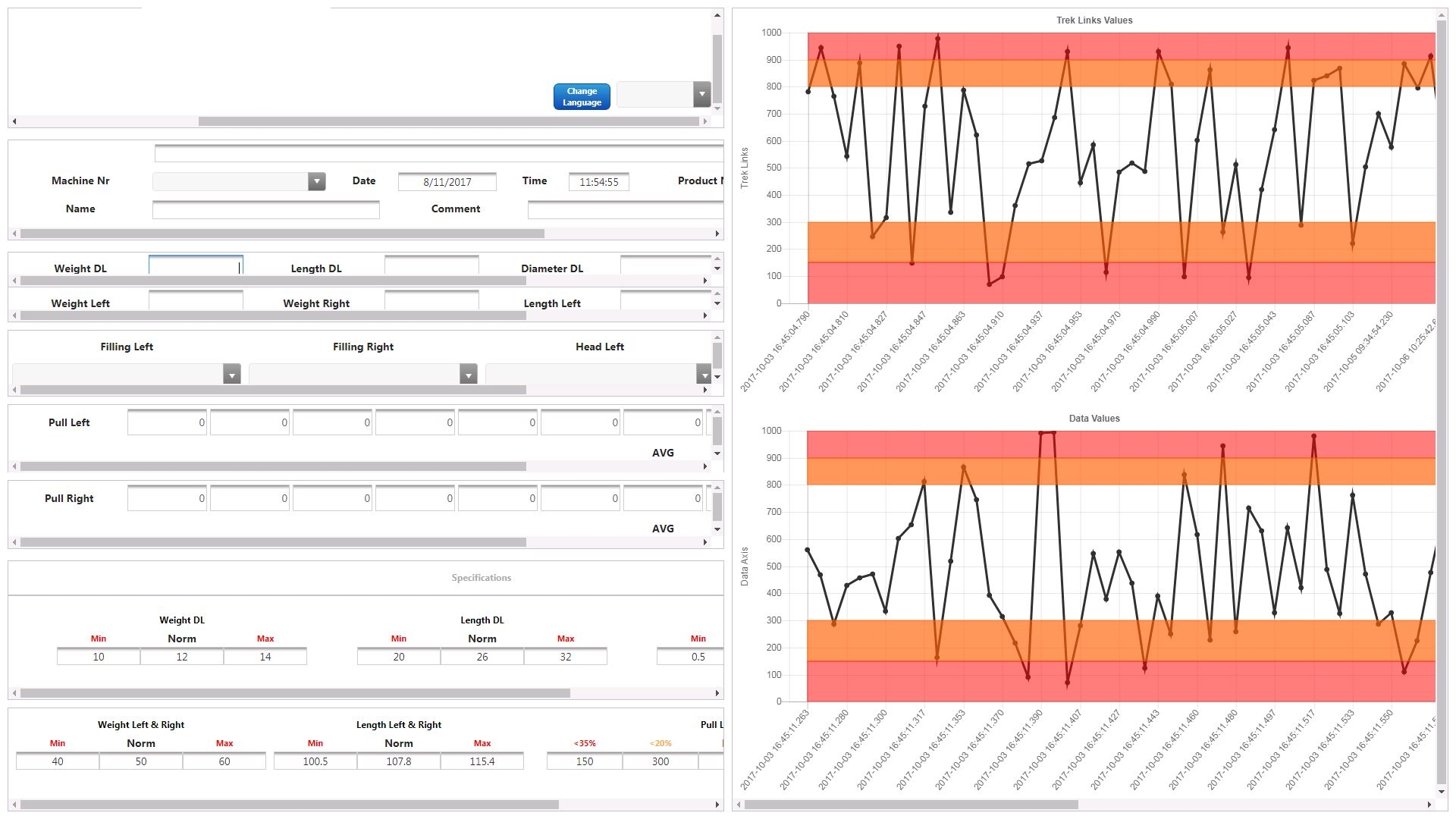 Has Your problem solved

I ended up making a workaround with properties, validators and autorefresh (not the prettiest though).
And couldn't you just have an invisible graph on each screen, that you make visible after clicking? If you don't know how to detect the click, you can overlay an invisible shape over each screen, and use it as trigger for loading and showing the graph of that particular room.

You should consider opening a tech support case if the DataChange events for getProperties auto-update are not working.  It is obviously pretty important that this works.