No humble brag here.  Show us what you're working on or have done in the past.  Impress us!

Who's got the biggest assembly??

Who has the most complex part??

This is what it looks like on in storage on a ship. 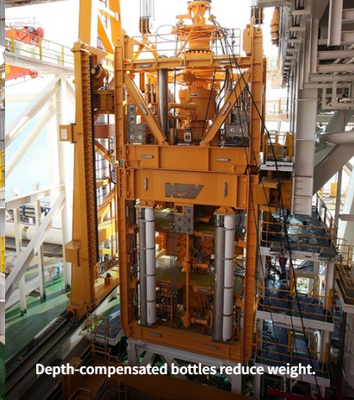 Looks like a lot of weldments.  how many parts?

Part count is a little tricky. I rarely open the entire assy.

The "lower" assembly I have open now has just over 1000 workspace objects. The upper assembly has a larger part count but I don't have it readily available.

A quick look tells me ~3900 parts in the lower assy but i'm not sure if that includes items excluded via simplified rep.

Rough guess 10000 parts in the the whole creo assembly. Would be considerably more but some of the hydraulic controls stuff has to be completely dumbed down so I can show them.There 2 hydraulic pods that probably have ~10000 parts each and 2 that have ~2000 each. I can't handle those assemblies with all the other stuff so I just make envelope parts to show in my models.

My job is the big picture and includes the big weldments. Other groups are responsible for the hydraulics, valves, electrical etc that actually do the work so to speak. It's really passive safety equipment so a normal workday means nothing actually gets used or only gets functioned for testing, in general.

Thanks, I was doing O&G stuff for awhile on SWX.  Here's one drilling rig that was over 10k parts and growing. 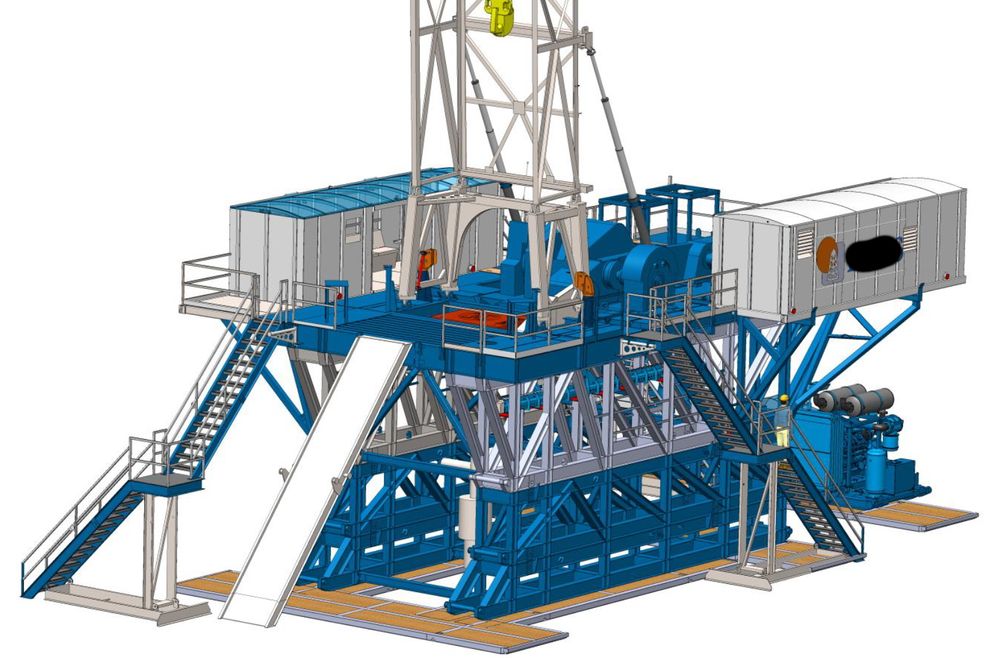 Here's a pump truck, can't remember how many parts this was: 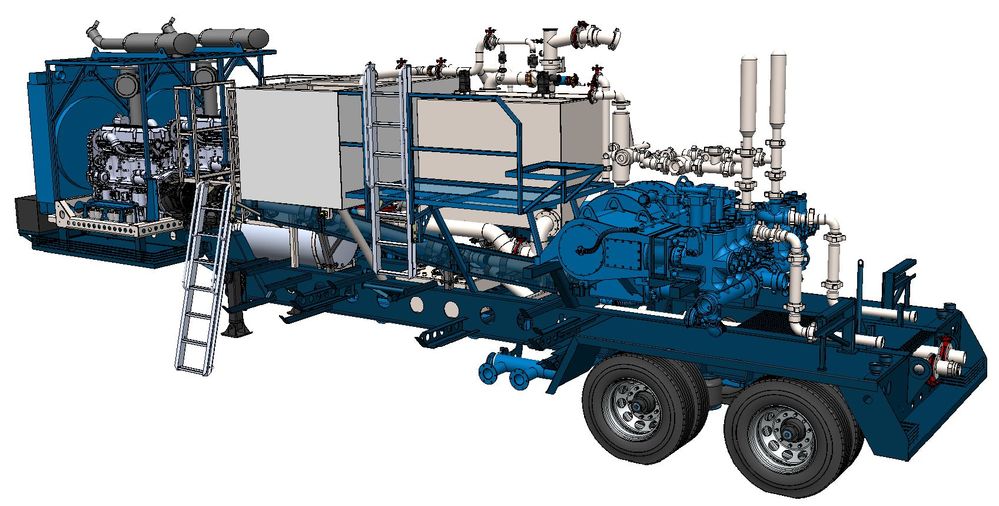 Can't imagine having to go back to 2D or paper...

Other parts of my company does rigs and trucks and, well, pretty much everything else energy related.

I worked on trucks/skids at Halliburton. Looks very similar except RED/Gray. Only it's was all 2-1/2D wireframe (CADAM mainframe) so there was no shaded views (1990-ish)

you must be in Texas?

Yes sir, Houston. But the Halliburton gig was in Oklahoma.

I worked for a few years for FormaCars, a builder of custom, high end kit cars based on Factory Five kits. Their big differentiator is modern, custom interiors. The blue and white is the custom interior I developed for their Type 65 coupe builds.  A couple of CAD screenshots and a picture of the finished product.  The red and gray is for the Factory Five Mark IV (Cobra).

The tube chassis is from Factory Five, constructed in Creo based on measurements, so we could make the interiors within it.  Parts are largely 3D printed, FDM or the new HP 3D print technology, and upholstered in vinyl.

I did a bunch of other projects, including HVAC systems and more, but the interiors are among the most complex and the fun ones to look at.

stitched leather?  That must have been fun.

21-Topaz II
(To:CLOUSER)
It's actually high end vinyl. The owner does all the upholstery work. The
curved "brows" were a bit challenging, but the rest was pretty
straightforward. Well, once we figured out how break up the printed parts
to allow for simple wrapping and to hide the excess vinyl and the seams. I
had to make sure to account for the multiple layers of vinyl in the 3D
printed parts, however.

We use Creo for jumbo structural glass building facade projects and other facade projects. We typically have very simple parts but very large assemblies.

Capture6 below is a photo of the final project. I didn't have time to open the Creo model.

That is some cool stuff there. I don't generally expect to see these types of projects in Creo.