I'm trying to set up the google maps API key but am having a number of issues. The first issue I had was modifying the metadata.xml file but found a solution to this here

https://community.thingworx.com/thread/42345?q=Google%20maps%20api​. So I started again and got a new API key from google.

However at this point I had already imported the extension into the composer. I tried to edit the file on the server directly (../ThingWorxData/ThingworxStorage/extensions/GoogleWidgets_ExtensionPackage/metadata.xml)  but looking at the google browser developer tools it looks like it is picking up the old key and my edit made no difference. Presumably I need to import it again. I have  since downloaded the extension again, modified the metadata.xml file, and tried to import it. Unfortunately it will not import the extension as it already has that version.

When I try to remove the extension it denies me as other extensions rely upon it, namely the TWX_Converge_Core_ExtensionPackage. I'm worried that I'll open a can of worms if I delete the Twx Core Extension.

Would anyone know how I might go about either modifying the API key being used on the server, or how I might be able to import the Google extension again without having to delete packages reliant in it.

Is this a new installation?

I believe there is a jira for this, but currently to uninstall GoogleMaps extension with the Utilities/Converge in place, you have to treat it as a fresh install, i.e resetup the instance.

thanks for the quick reply. In answer to your question, no, this is not a new installation. The original installation we have was inherited from a pilot project we did alongside PTC and the google widgets were already working, but then we recently moved from http to https and they no longer seemed to work?

When I looked in the google widgets metadata.xml there was no API key listed. Not sure what happened to the original.

When you say 'resetup the instance' what does that mean exactly? Are you saying I will have to create a new instance of the server?

Could I install an older version of the Google extension, then re-install the current one (but with the correct metadata)?

I was thinking along the lines of exporting your data, uninstalling ThingWorx and re-installing it fresh with the newer/updated google extension, then uploading your data back.

Have to say that that method worries me a bit. There's been a lot of work gone into the project so far, would hate to put it at risk.

I wonder it might it be easier to delete the TWX Core Extension package or would i have to reinstall Thingworx again to get the Core package.

Any idea why it might have stopped working in the first place?

Presumably if I did re-install the steps would be 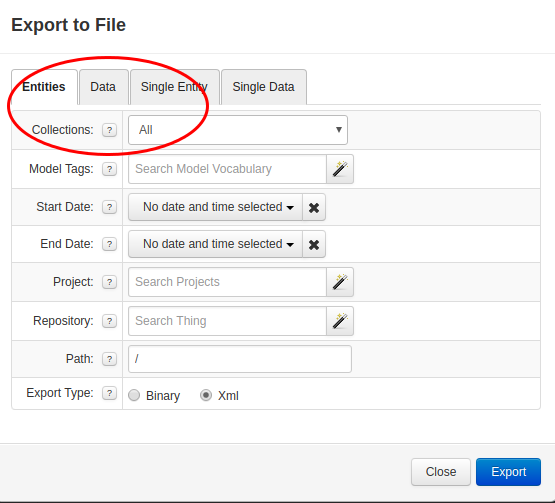 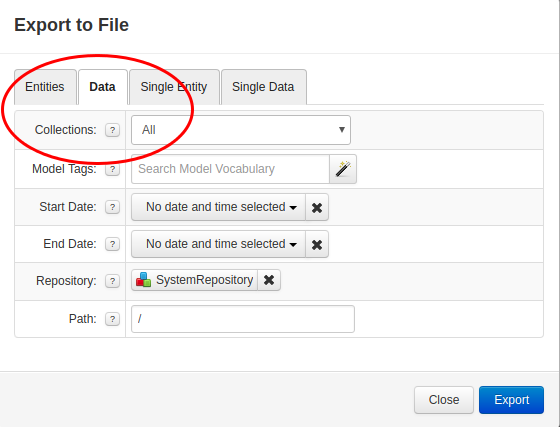 (not sure how to do the above two)